How to Validate Someone’s Feelings (With Sample Statements) 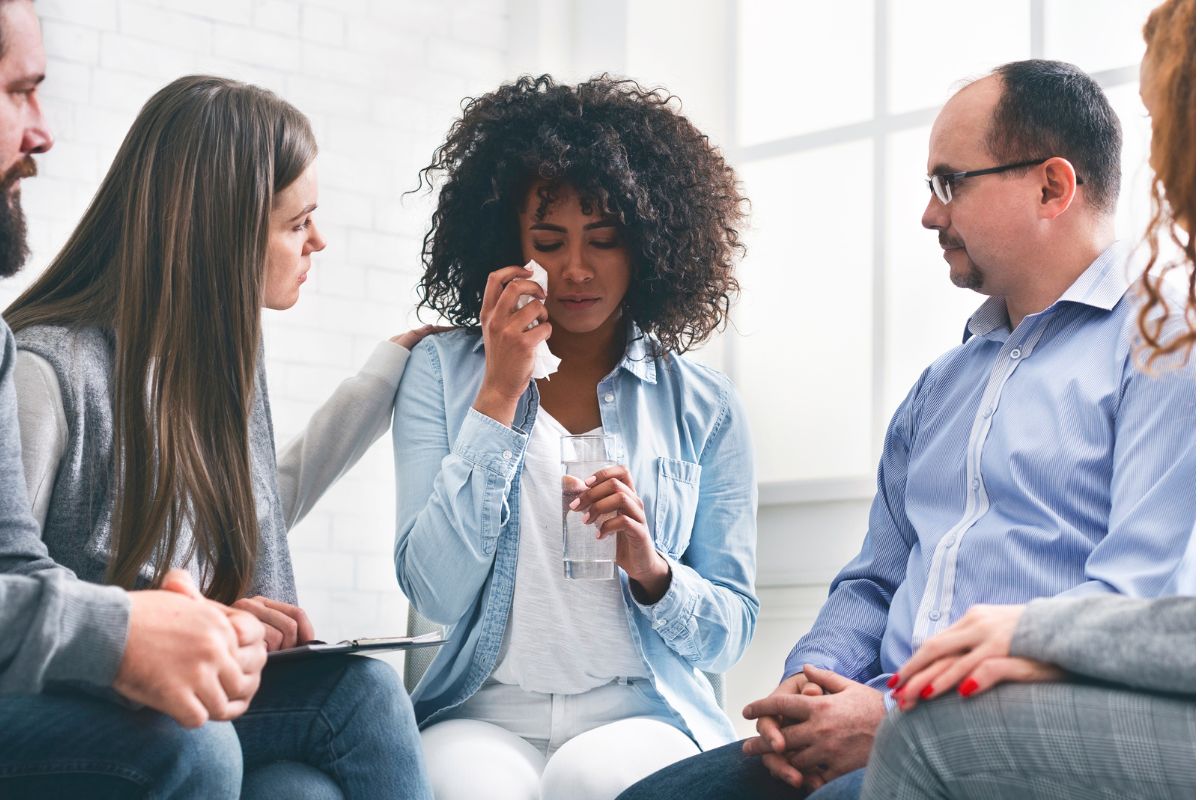 Have you ever had someone tell you about something that really riled them up and you told them that it’s too trivial to be angry about?

My friends, that right there is a classic example of invalidating someone’s feelings. And admit it or not, many of us have done this to someone at least once in our lives. This is exactly why we need to learn how to validate someone’s feelings.

I mean, if we are to reverse the situation and you are the one getting told that your anger is unreasonable, how would you feel? Not very nice, right? That’s exactly how the other person felt when you invalidated their feelings.

Contrary to popular belief, validating other people’s feelings doesn’t necessarily mean agreeing that their emotional response is appropriate. Rather, it’s about showing that you understand how they feel and that it’s perfectly alright to feel that way.

If you don’t know where to start, here’s our quick guide on how to validate someone’s feelings.

By definition, emotional validation is about learning, understanding, and expressing acceptance of another person’s feelings.

When you take the time to learn and understand how someone feels, it helps them feel like they’re accepted. It makes them realize that their feelings matter too. And you can just imagine how this will boost their sense of self-worth.

A person who feels emotionally validated can manage their emotions more effectively. They won’t feel guilty or ashamed about feeling a certain way. It also helps them accept themselves better without feeling ashamed or resorting to self-blame.

How to Validate Other People’s Feelings

Validating other people’s emotions isn’t an easy task. That’s why we’ve outlined some steps to serve as your guide:

1. Listen With an Open Mind

Listening without judging is easier said than done. Most of us are raised with prejudices and it usually rears its ugly head when we’re listening to other people talk about something that we don’t agree with.

That’s why the first step to validating someone’s feelings is to listen with an open mind. Keep in mind that everyone’s experiences aren’t the same. That’s why we have different reactions to similar circumstances.

So if you want to validate someone’s feelings, start by listening without prejudice. Focus on what they have to say instead of judging them for feeling that way.

Interrupting someone when they’re talking is not only rude, but it is one of the worst ways to invalidate someone’s feelings. You’re basically telling the other person that what they’re saying isn’t that important.

As a result, that person will feel like their feelings don’t matter or that they are just overreacting. They’ll feel guilty and ashamed because they’ll think it’s wrong to feel that way. The next time they feel that way again, those feelings of guilt and shame will resurface, slowly chipping away at their confidence.

So the next time someone pours their heart out to you, just listen. You may nod at certain times to show them that you’re listening. But never cut them mid-sentence. That’s the best thing you can do for them.

3. Show That You Care

One of the best ways to tell someone that their feelings are valid is by showing that you care. You don’t need grand gestures. Just holding their hand or a simple tap on the shoulder is already a huge encouragement for someone who’s struggling. It lets them know that someone understands and that it’s perfectly alright to feel that way.

4. Match Their Mood and Energy Level

When a friend tells you some great news and they can’t contain their excitement, you need to match their mood and energy level. Don’t be a Debbie Downer. I mean, what would you feel if you were in their shoes and the other person doesn’t share your enthusiasm? It’s a total bummer, right?

Besides, sharing their enthusiasm is another way of showing that you care for them. It lets them know that you’re happy for them. They won’t have to feel guilty for feeling so happy while you’re not.

Asking questions is one of the best ways to show that you’re listening and that you’re interested in what they have to say. It doesn’t necessarily mean interrupting them while they’re talking. You can ask questions after they’re done pouring their heart out.

Questions like “how long have you been dealing with this?” or “is there anything I can do to make you feel better?” are a great start. Steer clear of intrusive questions though, especially if you’re not that close. It can make people feel like they’re being interrogated and may only cause them to retreat back to their shells.

6. Acknowledge the Source of the Emotion

We all have different life experiences. As such, we react differently to similar situations. Leftover foods being casually thrown away might not be a big deal to someone who never experienced hunger growing up. But it can be a source of irritation for someone who grew up having to constantly worry about their next meal.

That’s why you may not always understand why people can get so emotional over things that you consider too trivial. This is what you need to remember when listening to someone talking about how they feel. You need to acknowledge the source of their emotions instead of judging them right from the get go.

This is the last thing you’d want to do. Not everyone who confides in you is looking for advice. Most of the time, they just need someone to vent to – someone who’s willing to listen and understand.

Even if you think you have some solid advice, remember that your priority is to listen. You might mean well but giving them a piece of your mind may only make the situation about you instead of them. So it’s better to avoid giving advice altogether.

Here are some things you should never say to someone if you want to validate their feelings:

Validating someone’s feelings is never easy. It requires empathy, compassion, and a willingness to listen to and understand other people’s emotions. But the fact that you’re here and reading this post up to this point is proof that you are indeed willing to learn. And that’s all that matters.