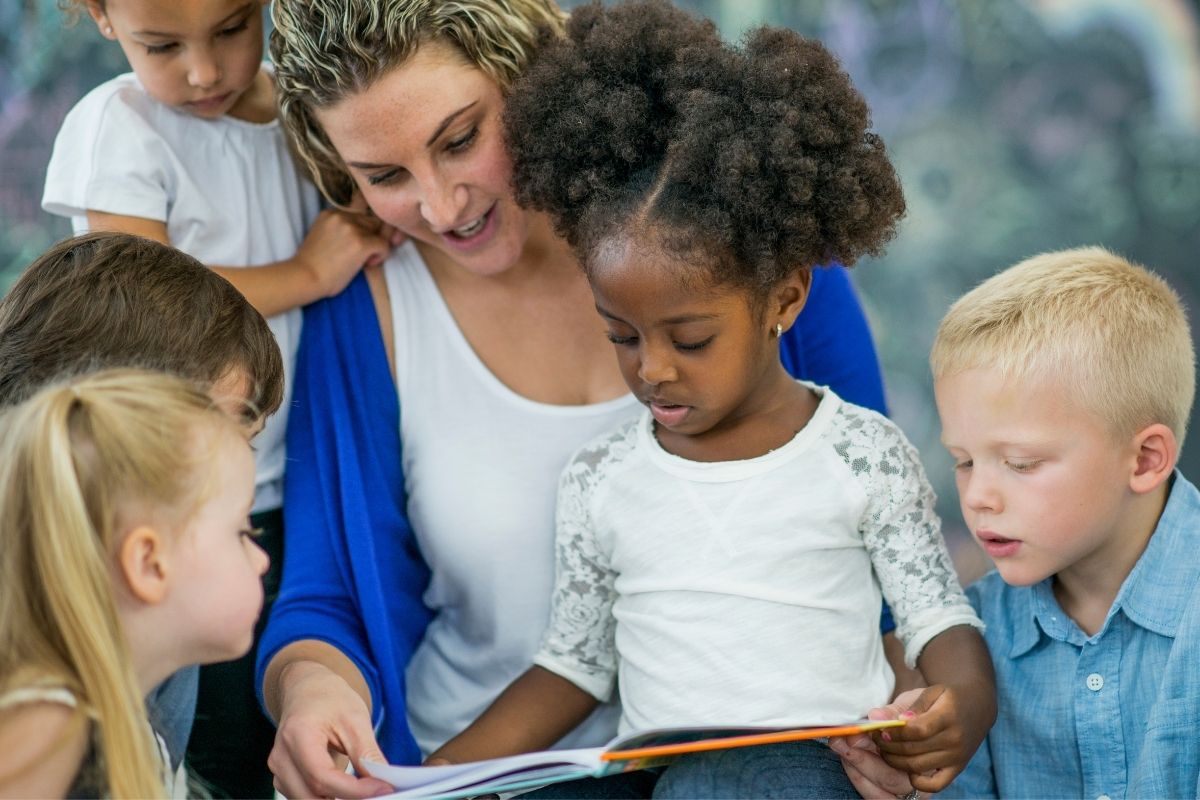 For Christians, the Bible is one of the best sources of stories with moral lessons. So if you’re looking for stories about helping others, look no further than the Bible.

From the Old to the New Testament, the Bible abounds with stories about helping others, charity, and kindness. Here are some of them:

When we talk about helping others, there’s no bible story more famous than the Parable of the Good Samaritan.

If you’re not familiar with the story, it’s about a Samaritan who helped a Jew who was beaten and left to die on the side of the road. A Jewish priest first passed by him followed by a Levite but both ignored the dying man. And then a third man passed by – a Samaritan. Taking pity on the man, the Samaritan bandaged up his wounds and took him to the nearest inn to recover. He even paid the innkeeper to take care of the Jew until he is fully recovered.

The most compelling part of this story is that, in Jesus’ time, Jews and Samaritans are sworn enemies. And it’s not just a simple family or tribal feud. We’re talking about a deep-rooted hatred that goes back generations. Because of this, they don’t talk to nor trust each other.

Yet, as the story tells us, among all the three people who passed by the dying man, only the Samaritan stopped and helped. He didn’t care that the dying man was a Jew. Instead, he only saw a fellow human being who was in great need of help.

This is what makes the Good Samaritan Parable one of the greatest Bible stories about helping others. It tells us that kindness has no race or borders. If someone is in need and we are in a position to extend help, we should. Someone’s belief, skin color, or religion shouldn’t matter because we all belong to the same race – the human race.

2. Moses and the Pharaoh’s Daughter

Most Christians are familiar with who Moses is and how he helped free the Israelites from slavery. Yet the story of how he, an Israelite, became the son of an Egyptian princess is often left untold.

Moses was born at a time when there was much fear among Egyptians that the Israelites might one day rise up against them. So the king of Egypt ordered that all baby boys born to a Hebrew (another name for Israelite) mother must be killed.

To save his life, Moses’ mother put him in a basket and allowed the basket to float down the Nile river. At that moment, one of Pharaoh’s daughters was taking a bath in the said river. When she saw the floating basket, she became curious and asked one of her servants to pluck it from the water.

Upon opening the basket, she saw that it was a Hebrew baby. Knowing full well the danger he was in, she took pity on Moses and decided to adopt him. And that’s how Moses grew up in the court of the Egyptian king.

Just like the parable of the good Samaritan, Moses’ adoption story proves that kindness transcends race. The Egyptian princess was well aware of her father’s orders. Yet she went against him and risked his wrath just to save the boy. She may not have known it at that time but her act of kindness eventually saved an entire nation.

What would you do if you learned that your father intends to kill your best friend? This was exactly the dilemma faced by Jonathan, son of the Israelite king Saul.

Saul was the reigning king of Israel when God instructed the prophet, Samuel, to anoint the successor He chose. So Samuel went and anointed David, a shepherd’s son from the town of Bethlehem. David went on to serve the king and even commanded an army. He and Saul seemed to get along well in the beginning.

At this time, Saul’s son, Jonathan, took a liking to David. The two became good friends and even made an oath to protect each other.

But when David killed the giant Goliath, the people started singing him praise. This triggered intense jealousy in Saul. He tried to kill David twice but failed. So he sent him to fight in battles hoping the enemies will do the job he failed to do. But instead of being killed, he won battle after battle.

Upon learning about what his son did, Saul exploded. He told Jonathan that he can never be king as long as David is alive. To which Jonathan replied, “why should he be put to death? what has he done?”. In his anger, Saul almost killed his son but Jonathan did not falter. He protected David even if it meant going against his father.

At first glance, Jonathan and David’s story might seem like a perfect example of a story about true friendship. But it also tells us that helping others requires great sacrifices. Imagine choosing between your father and the possibility of being a king, and your best friend’s life. But sometimes, you just have to do what your conscience tells you is right no matter what it may cost.

The story of Joseph, son of Jacob, is probably one of the most remarkable stories in the Bible.

As a young man, Joseph was sold by his brothers to slave traders. He was then sold to a master in Egypt who sent him to prison for a crime he didn’t do. But because of it, he had the opportunity to interpret the Pharaoh’s dream.

Joseph told the king that his dream is a premonition that Egypt will have seven years of abundance followed by seven years of severe famine. With this, he suggested to the king to keep some of the harvests so when famine comes, Egypt will not starve.

Heeding his proposal, the king appointed Joseph governor of all Egypt – second only to him. And so Egypt was saved from the famine that struck most of the surrounding lands.

One day, his brothers who sold him came to Egypt desperate for food as their land had been hit by the famine too. They did not recognize Joseph at first since he was quite young when they sold him but Joseph recognized his brothers immediately.

Despite what they did to him, Joseph helped them. He gave them food and even let them bring their families to Egypt to escape the famine in their homeland.

Joseph’s story is a powerful example of forgiveness and kindness. After everything that he went through because of them, he could have refused to help his brothers. Yet, he didn’t. He helped them because he knew they’d starve if he didn’t. And that’s how helping others should be. We should not think about what will happen if we help those in need but rather what will happen if we don’t.

5. Jesus and the Tax Collector

In Jesus’ time, tax collectors were considered some of the most sinful people that ever walked the earth. They took bribes and would often line their pockets at the expense of the people. Zaccheus was one of those people.

Upon hearing that Jesus was coming to their city to preach, Zaccheus was very curious. Since he was a small man, he climbed a tree to get a better view of Jesus over the crowds lining up to meet him. Jesus noticed him and told him that for that day, he will stay at his house.

When the crowds heard about it, they muttered upon themselves about why Jesus would dine with a sinner.

Hearing this, Zaccheus said to Jesus that he would give half his possessions to the poor. He also promised to pay back anybody he has cheated four times the amount he owed them.

Jesus was pleased to hear this and he declared that on that day, salvation had come to Zaccheus’ house.

After reading the story, you might have wondered what part of it is about helping others. You see, the simple act of Jesus expressing his desire to dine with Zaccheus is already helping him. He is a sinner and the people most likely didn’t treat him well. But Jesus accepted him for who he was, regardless of his faults. And that is the most powerful thing you can do for someone. Sometimes, that’s all a person ever really needs.

(Related: Why Are Moral Values Important in Children?)

Why Is It Important to Respect the Opinions of Others?