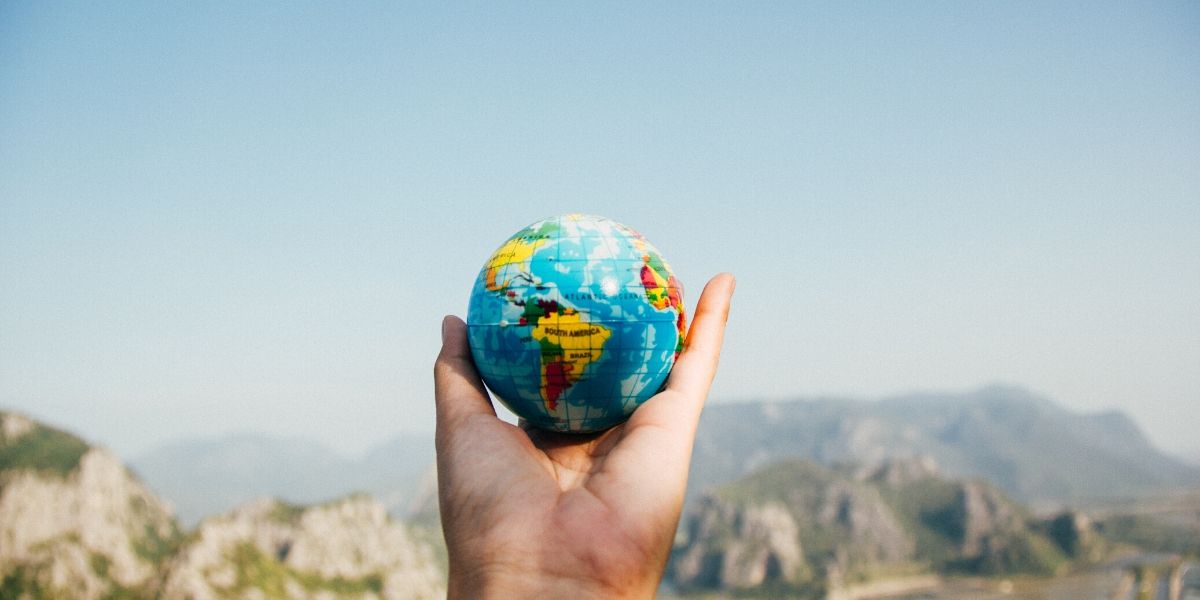 Have you ever had that moment when the law tells you it’s right but your conscience says otherwise? This is what many would call an ethical dilemma. How you respond during these situations says a lot about the kind of person you are.

From a young age, we are taught about what is right and what is wrong. But the line separating these two isn’t always clear-cut. There will always be grey areas and this is where ethics come in.

By definition, ethics are moral principles that govern a person’s behavior or the conduct of an activity. But in reality, the meaning of ethics is hard to pin down and most people don’t agree on a single definition.

That’s because, unlike the law, ethics are subjective. Each of us has our own set of moral principles shaped by our culture, beliefs, and experiences. Since it largely depends on our individual convictions, we become our own judge and we only have our guilt as punishment.

In an increasingly politically correct world, the definition of right and wrong has never been more confusing. What is legally right may not always be viewed as such by society. And what may seem right to the rest of society may contradict your personal beliefs and values.

This is why the ultimate challenge for all of us is not whether we are doing the right thing. Rather, it’s about how willing we are to do what we think is right.

To help you find your ethical anchor, we compiled these ethics quotes. These are not meant to tell you what you need to do but rather to give you the courage to do what your conscience tells you to.

Why Are Moral Values Important in Children? 9 Ways to Celebrate a Simple Christmas This Year