Why Are Moral Values Important in Children? 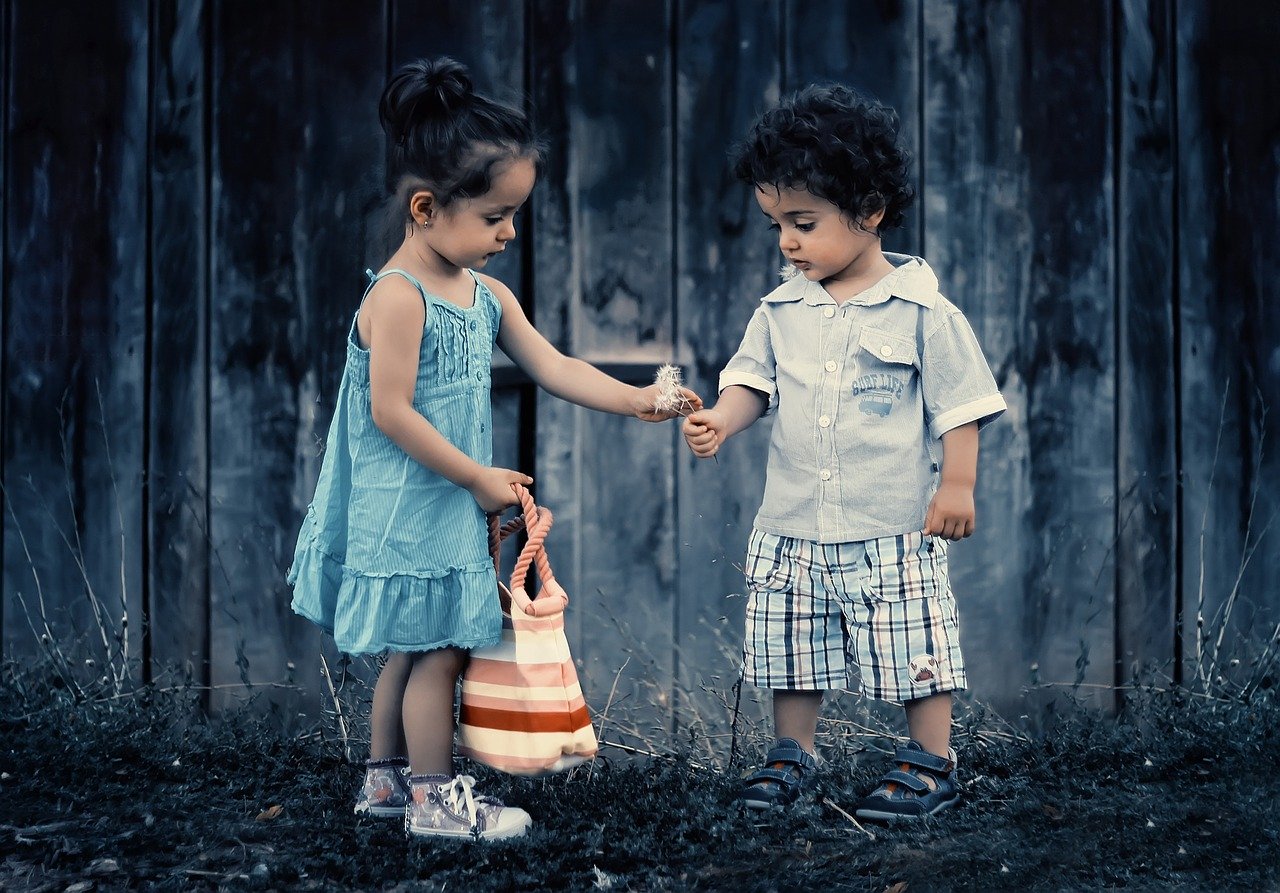 The digital lifestyle has affected almost every aspect of our life. And that includes parenting.

Gone are the days when children were disciplined for any wrongdoings. Instead, the parenting focus in the past few years has shifted to child-centered rearing methods. As a result, children nowadays are often let off the hook and are rarely held accountable for their actions.

A Washington Post article blames this shift on overworked parents who are too tired to teach moral values to their kids personally. Instead, children learn about right and wrong from TV shows and online videos. And more often than not, those videos are inappropriate for their age. Nor do they teach a moral lesson.

This underlines that now, more than ever, our children need guidance. There’s just too much distraction around them that can lead them astray. Remember that kids are like sponges. They absorb everything they see or hear. And it falls on us, adults, to steer them to the right path.

It is our responsibility to provide moral education to our children as early as possible. They look up to us as role models. If we want them to grow up to be productive members of society, we must teach them how.

What are Moral Values?

According to this article, any activity that involves making judgment requires the use of values. While “morals” are our own sense of what is right and wrong based on the individual and collective experiences that link us as a society.

In essence, moral values are personality traits that guide us to make judgments and decisions based on what we think is right or wrong. Since every one of us has different experiences, moral values can vary from person to person. This is why we have different reactions to different kinds of situations. And most of the time, a person’s values are a reflection of the environment they grew up in.

Importance of Moral Values in Children

Moral values are important in whatever stage of life. But most of the values we have as adults were instilled in us during our childhood years. That’s why it’s essential that we teach our children the values that we want them to have as adults.

These eight reasons outline the importance of moral values in children:

1. It Builds Their Character

Knowing good moral values such as kindness, humility, courage, and compassion at an early age builds a child’s character. It forms the very core of their being and becomes a foundation of their moral beliefs.

This is why it’s essential to start teaching them moral values while they’re still children. Those values mold them to become the person you want them to be.

2. It Helps Them Tell Right From Wrong

In July this year, four children made headlines for stealing their parent’s car and driving across the Australian outback. They also reportedly stole petrol from two gas stations. Though this may sound shocking, it’s far from an isolated case.

A report in The Guardian in 2017 talks about children who have committed petty thievery. Most of them were missing a parent or did not have one at all. There was no adult to guide them and teach them proper values.

These are just extreme examples of children who have no concept of right and wrong. They usually can’t tell which things are considered morally right and which aren’t. Remember, they absorb everything like a sponge. When they do something wrong, and no one bothers to correct them, they’ll start to think that it’s perfectly fine to do it again. Until those small mistakes snowball into grand schemes that can send them to prison.

3. It Changes Their Perception of the World

When children can tell what is right from wrong, they can also determine the good from the bad. This helps shape their perception of the world. A child who has a strong moral compass will not just stand idly by when an injustice is happening. They will take action to correct it in whatever way they can.

4. It Determines Their Adult Behavior

A famous verse from the Christian bible says:

This is a reminder that the values you teach your children today will determine how they will behave when they become adults.

5. It Counters Bad Influence From Peers

Peer pressure – we’ve all been there. It’s normal for children and young adolescents to look up to their friends. From clothing styles to music choices, peer pressure plays a significant role in these decisions.

But according to a study, children who feel good about themselves are more able to resist negative peer pressure. Also, kids who grew up with strong moral foundations are more secure in themselves. They rarely feel the need to follow the trend, making them less likely to give in to bad influences.

6. It Helps Them Cope With Difficult Situations

One of the most pressing concerns that our youth face today is depression. Stressful situations can throw some of us on a downhill struggle. But it can even be more severe for children, especially those who haven’t had much adult supervision in their lives.

Teaching them to distinguish good from bad helps them make better decisions. This, in turn, gives them the courage to cope with difficult situations.

Doing good things help children feel good about themselves, like when they volunteer at a soup kitchen or donate used clothes to the poor. That exhilarating feeling of being able to give back and help others is not exclusive to adults. Children feel it too. This self-affirmation helps boost their self-confidence which, in turn, helps them develop positive relationships.

8. It Teaches Them To Think About Others

Teaching kids responsibility at a young age helps them figure out their purpose in society. They will realize that the world does not revolve around them and that they have a duty to their fellows. This will teach them to be more selfless and put the needs of others before themselves.

At the end of the day, it’s our responsibility as adults to make sure that our children become productive members of society. There’s no better time than today to mold them into reliable and responsible adults.

(Related: 8 Virtues We Need to Teach the Next Generation)