The 9 Best Environmental Charities in the US 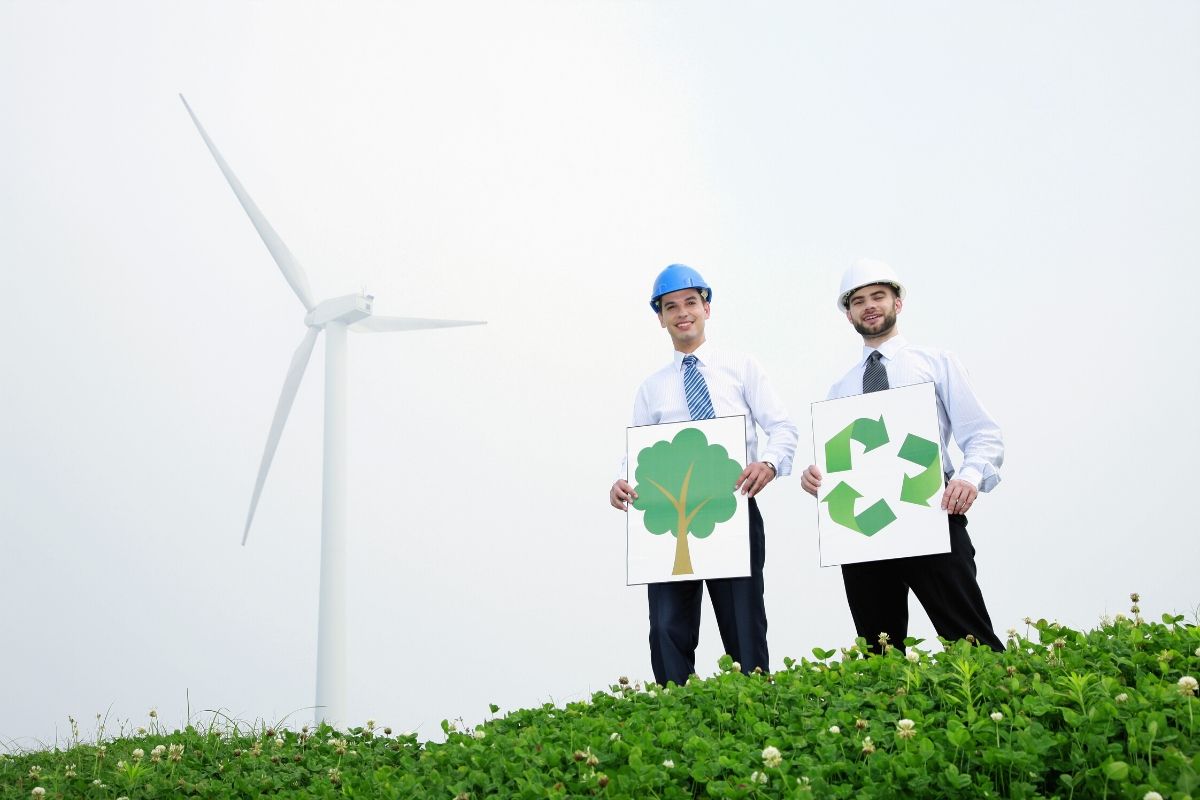 Since the dawn of civilization, man has been making use of God’s greatest gift: our natural resources. Unfortunately, we haven’t been good stewards. The many environmental disasters we currently face attests to that.

Fret not. All is not yet lost. Many advocacy groups around the world are standing up to defend Mother Nature. And we can all be part of the fight too – in our own little ways. Making a donation to these environmental charities would be a good start.

But which charities? With hundreds of environmental organizations popping up around the country, choosing one can be a headache. Of course, we want to ensure that our donations are used as we intended them to be. Thus, weeding out the environmental charities that really do their job from those that are just in it for the money is extremely important.

To help you figure out which charities to support, we scoured various charity watch organization websites. Here are the best environmental charities in the US:

Secure the rights of all people to clean air, clean water, and healthy communities.

The NRDC draws on the expertise of about 700 lawyers, scientists, and policy advocates to achieve their advocacy. Because of its great contribution to passing revolutionary environmental policies, it’s been rated 4/4 by Charity Navigator.

Some of the policies it helped enact were the Clean Air Act and the Clean Water Act. It’s also very heavily involved in the fight against climate change and air pollution as well as the struggle for clean energy, water conservation, and marine life protection.

Another top-rated environmental charity is the Sierra Club Foundation. It was founded in 1960 and relies on both individual and institutional donors to fund its campaigns.

Among its successful campaigns include:

The organization is also making strides in environmental justice and policies and grassroots networking. Its collaborations with various nonprofit associations and community groups have also helped further its cause.

Friends of the Earth

Challenge the current model of economic and corporate globalization, and promote solutions that will help to create environmentally sustainable and socially just societies.

This international organization operates in 74 countries including the US. Its advocacy covers a wide array of environmental and social causes. Among the issues the charity is working on involves:

Friends of the Earth International works largely in grassroots communities. It has over 2 million members around the world.

End the age of fossil fuels and build a world of community-led renewable energy for all.

Founded in 2008, this charity aims to build a global climate movement. And in a span of 10 years, 350.org has linked activists and organizations around the world with its strategic campaigns such as:

Its main focus is to promote the use of clean and sustainable energy by doing away with fossil fuels. In 2015, the organization was instrumental in bringing about the Paris Climate Agreement.

Last year, 350.org also organized the Global Climate Strike which saw over 7.6 million people taking to the streets to demand climate action. It was the biggest climate mobilization in history.

Composed of about 250 scientists, analysts, and policy experts, UCS aims to use rigorous, independent science to make change happen. It was founded over 50 years ago by scientists and students at MIT and has since then grown into a national movement.

This group of experts and everyday people are working tirelessly to address issues concerning:

Among its recent notable achievements is the enactment of California’s 100% Clean Energy Bill. Its support also helped build the Regional Clean Transportation Plan.

Create a more sustainable world by using social and market forces to protect nature and improve the lives of farmers and forest communities.

As its name suggests, this organization is dedicated to protecting ecologically vulnerable areas. They are best known for providing independent certification of common rainforest products. This certification indicates that the producer has met its strict sustainability standards. So if you’ve ever bought an organic coffee or tea, chances are it has the Rainforest Alliance logo in its package.

Aside from partnering with key players in the global supply chain, they also tap local farmers to promote sustainability at the grassroots level. Among the sustainability issues it currently focuses on are:

WCS is one of the most recognizable organizations dedicated to saving wildlife and wild places that are rapidly succumbing to extinction. Its current goal is to conserve the largest wild places in 14 priority regions around the world that are home to more than half of the planet’s biodiversity. It does this by funding scientific research and push for public policies aimed at wildlife conservation. Aside from helping governments identify protected areas, the organization is also very active in fighting wildlife trafficking.

Unlike most charitable organizations in this list, TPL’s advocacy does not involve the forest, environmental health, climate change, or anything of the sort. Rather, they’re focused on creating healthy, livable communities that are resilient to climate and environmental changes.

Founded in 1972, they operate on the notion that everyone deserves to live in healthy communities and access to the benefits of nature. That’s why they made it their goal to set up eco-friendly public spaces, green schoolyards, trails, and greenways across the country.

Protect birds and the places they need, today and tomorrow, throughout the Americas using science, advocacy, education, and on-the-ground conservation.

Nowadays, the term “audubon” has come to mean a zoologist who studies birds. But the term was coined after John James Audubon, a naturalist who painted and wrote about the birds of North America. And the history of the name fits rightly with the advocacy of the National Audubon Society.

Garnering six consecutive 4-star ratings on Charity Navigator, the organization has certainly lived up to its name. It has become one of the leading voices in ornithological conservation in the country. From lobbying for public policies to educating the next generation, this charity is leading the charge in building the most effective bird conservation network in America.

The Art of Good Living: 10 Tips to Enjoy a Happy Retirement Life Why Are Moral Values Important in Children?