Being Thankful vs. Grateful: What’s the Difference? 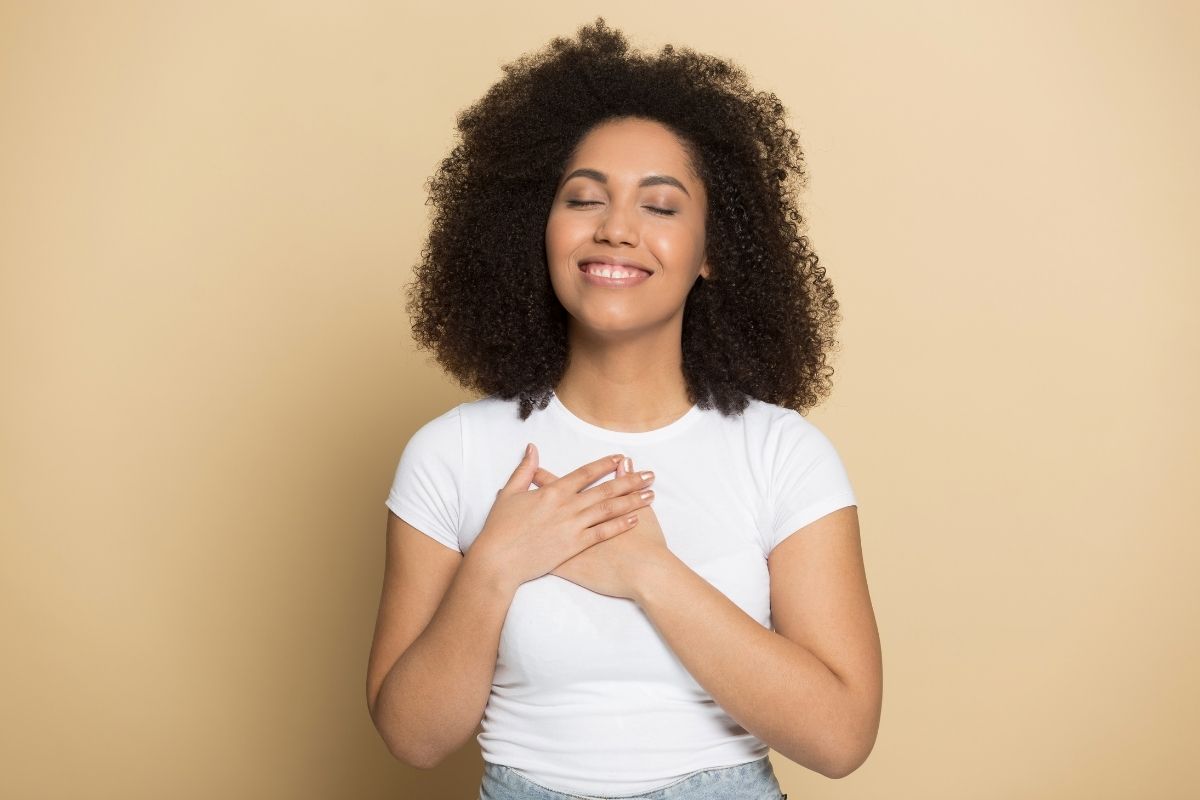 If you’ve been interchanging the words “thankful” and “grateful” on a regular basis, then we can’t blame you. Most people tend to do so without realizing that there’s a world of difference between these two. And knowing the difference between being thankful vs. grateful will change your life in more ways than one.

So how does being grateful differ from being thankful?

To answer that, we first need to understand what each of these words mean.

In the dictionary, the word “grateful” is defined as a feeling or showing an appreciation of kindness. Merriam Webster also defines it as being appreciative of benefits received and affording pleasure or contentment.

In simple words, being grateful is the act of expressing pleasure and gratitude for something that we receive.

For instance, when we tell someone that we are grateful for their help, we are expressing our appreciation for the help we receive. It also lets them know that we are pleased with their action.

Being “thankful”, on the other hand, is defined as the feeling of being pleased or relieved. It can also be defined as being conscious of a benefit received.

Like when you say, “I am thankful to be a part of it” or “It was grueling but thankfully it’s over“. It’s not just an acknowledgment of what you received. Being thankful for something also communicates your happiness and relief for receiving it.

The Difference Between Thankful and Grateful

From the definitions above, we can safely say that there are three major differences between being thankful and being grateful:

1. Being grateful is an act while being thankful is a feeling or a state of being.

As mentioned, being grateful is expressing gratitude to someone for something they’ve done or given. While being thankful is the feeling of relief or happiness over something.

In short, being grateful is an action while being thankful is a feeling.

Gratefulness, on the other hand, comes from a much deeper place. To show that you are grateful, you need to express it verbally or through your actions. It’s more than just appreciating things or saying a mere thank you. It’s about letting people know that their kindness did not go unnoticed.

Because of this, being grateful is usually a challenge for some people. It’s easy to feel appreciation for the things you have. But acknowledging someone who gave you a reason to feel such appreciation is another matter altogether.

One good example of this is when we are praying. It’s easy to tell God that we are thankful for the blessings we received. But how many times have you told Him how much you appreciate Him? More importantly, what are you doing to show Him your appreciation for everything that He has given?

2. Gratefulness is aimed at another person while thankfulness is mostly intended for yourself.

Since gratefulness is an action, there has to be a receiver. Meaning, it has to be aimed at another person. While thankfulness, as a feeling, is mainly aimed at yourself.

The former is explicit but the latter tends to be implicit. You tell the person how grateful you are for their help but that feeling of relief that your tire got replaced is mostly reserved for yourself.

There’s a saying that you cannot give what you don’t have. The same also applies to expressing gratitude. You cannot express it if you don’t feel it in the first place. This is why thankfulness almost always precedes gratefulness.

As I’ve said, thankfulness is a feeling. When you feel thankful, your perspective will change. You’ll begin seeing the silver linings and notice the things that you usually take for granted.

When you start to think about your blessings rather than look for things to complain about, that feeling of gratitude eventually extends to people. You begin to notice the small gestures like your partner preparing your breakfast or the delivery guy not messing up your package. And when this happens, you just can’t help but be grateful.

Should You Be Thankful or Grateful?

There’s no law that says you can’t be grateful and thankful at the same time. You can feel thankful for something AND express your gratitude to someone for giving you something or making something happen.

It’s not a question of choosing between the two but rather how to practice both at the same time. Start by being thankful for life, the things you have as well as those you lack, and the good days together with the bad ones. These will help you find the true meaning of gratitude and when you do, being grateful will come naturally.