How Do Homeless Shelters Work? 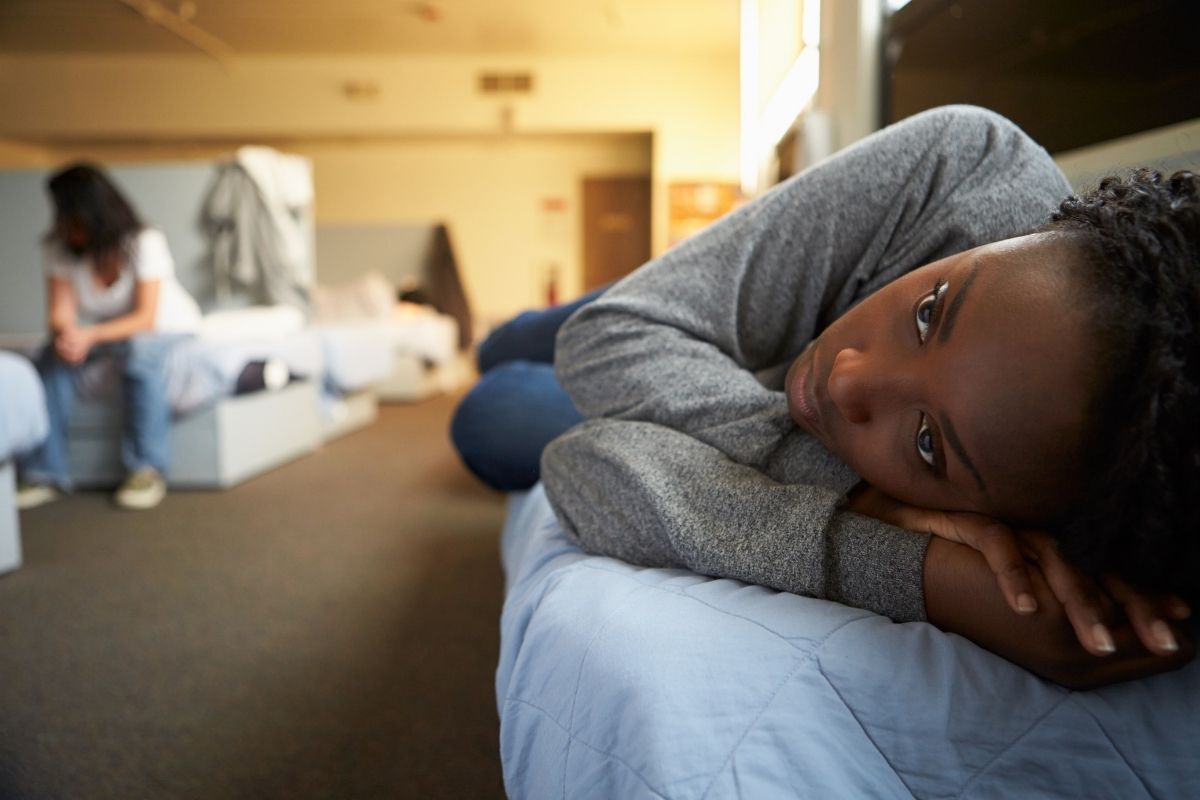 So how do homeless shelters work? Where do they get their funds from? Can any homeless person just walk in and get free room and board at these places?

These are just some of the most common questions people have when talking about homeless shelters. To answer these, we need to first understand what a homeless shelter really is.

What Exactly is a Homeless Shelter?

As its name suggests, a homeless shelter is a place that provides temporary housing to people who don’t have a place to stay. In addition to living quarters, some shelters also provide homeless individuals with basic necessities like food, water, and clothes. While others offer programs that aim to help people get off the street and get back on their feet.

Homeless shelters, on the other hand, cater mostly to chronically homeless individuals. They also operate year-round. Though some homeless shelters may also function as emergency shelters and warming centers if the need arises.

Homeless shelter operations aren’t really regulated. As such, you can’t expect a “standard” when it comes to these types of places.

How homeless shelters work varies widely depending on who’s running them and where they get their funding from. In general, well-funded shelters tend to have more programs and better facilities. Though these types of shelters also tend to be more overcrowded than smaller, less-funded ones.

To help you understand how homeless shelters work, let’s break down the different factors that affect their operations:

Most homeless shelters are run by charitable or religious organizations. As such, their funds come mostly from private donors and fund-raising events.

Some shelters also partner with corporate sponsors like banks, hospitals, and multinational corporations. While others get funds from the government. In fact, the US Department of Housing and Urban Development (HUD) awards yearly grants to selected community-level homeless shelters.

As stated, the funding a shelter gets usually determines the type of services they offer. Government and corporate-sponsored shelters typically have formal organizational structures and are run by employees rather than volunteers.

A typical homeless shelter has a common sleeping area with bunk beds, common bathrooms, and sometimes a dining hall. Though like everything else, these facilities can vary significantly.

On the one hand, there are shelters with facilities built for their resident’s comfort. On the other hand, you’ll see shelters that don’t even have beds. Instead, they hand out blankets and yoga mats, and people sleep on the floor. And in between these two extremes is a whole range of living and sleeping conditions.

Shelters often get a bad rap among the homeless population for having “too many rules”. But this isn’t always the case. Each homeless shelter has its own set of policies and regulations.

For instance, some shelters require that someone be completely sober before they are allowed access to their services. While others allow everyone in regardless of their sobriety.

The most common policy among homeless shelters is probably the curfews. Almost all shelters have set opening and closing times. Most of the time, they open at 5:00 PM and close at 11:00 PM. For homeless people working night shifts or irregular working hours, this can be a deterrent.

Some homeless shelters also charge a fee. Yes, contrary to popular belief, not all homeless shelters are free. Though they don’t always ask for money. Some may take half of the resident’s food stamp allowance. While others require their residents to work up to 40 hours per week in the shelter in exchange for board and lodging.

Each shelter has different approaches to helping the homeless. Some only offer temporary accommodations. While others offer a whole range of services to help them get their life back together. This usually includes:

Both homeless shelters and soup kitchens help the homeless and underprivileged. It’s probably why one is often confused with the other.

While shelters offer a wide range of services for the homeless, soup kitchens focus mainly on providing them a freshly-cooked meal that they can eat in a place free of prejudice. Besides, you don’t necessarily have to be homeless to be able to eat at a soup kitchen. They serve people from all walks of life.

Some soup kitchens like Our Father’s House Soup kitchen also provide their guests with toiletries, seasonal clothes, and even formal outfits that they can wear to work or interviews.

How to Help the Homeless in Small Ways 6 U.S. Cities With the Highest Homeless Population