Donations For The Homeless That Just Make Sense 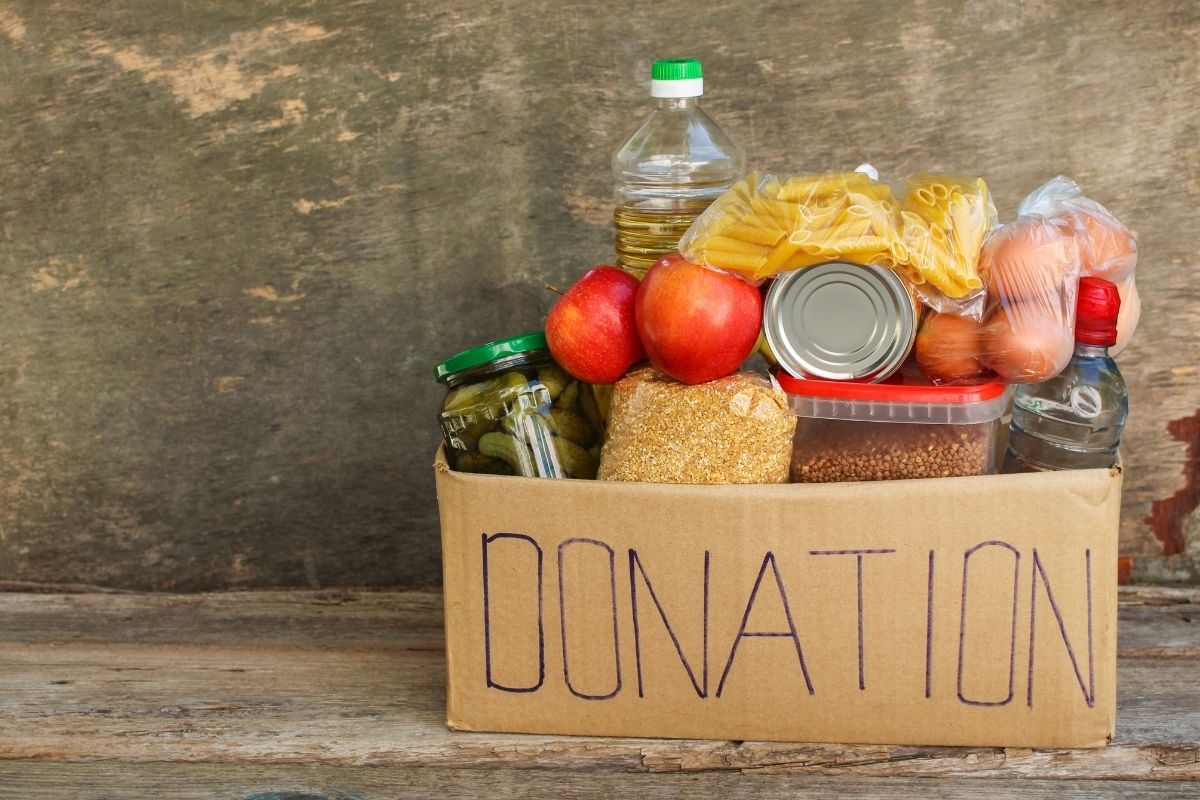 Donating to a homeless charity is always a good idea. And considering that most of them are run by non-profit organizations, they really do need those donations.

But while every donation will surely be appreciated, some people tend to bring in items that just don’t make sense. For example, there are people asking if they can donate old furniture to a homeless charity. Some places may accept them but in general, they just don’t belong at a homeless charity. Aside from the lack of storage space, it’s not really an immediate need for the homeless.

So if you’re wondering what homeless charity donations to make, here are some things that they really need the most:

Food is one of the most basic human needs and is also usually the most needed item at a homeless charity. But while fresh foods might be healthier and may seem like the more logical choice, they don’t last that long. As such, most places don’t accept them because they’ll most likely just end up in the trash.

So if you’re planning to donate food, prioritize non-perishable items such as:

Just like food, hygiene items are also essential. We usually take them for granted but for the homeless, it’s as essential as food or water. It helps them keep their dignity and their sense of self-worth. It makes them feel human – something that homelessness can rob people of.

Some of the hygiene items you can donate are:

If possible, make sure that the hygiene items you’re donating are unscented and alcohol-free so that everyone can use them.

Homeless charities tend to get a lot of used clothing donations. But what most of their residents really need are unused socks and underwear. This is especially true during winter where a nice warm pair of socks can mean the difference between living or freezing to death.

While a lot of us have first aid kits stashed somewhere, most homeless people don’t. In fact, some of them don’t have access to over-the-counter medicines orany type of medical care for that matter. That’s why most homeless charities are in great need of medical supplies. Most of the time, they’re the only place that can provide those to the homeless.

Aside from first aid staples like adhesive bandages and gauze bandages, you can also donate thermometers, alcohol pads, and antibiotic ointments.

Given that homeless charities cater to different people every day, this is one thing that they really need. If you’re donating used beddings, just make sure that they’re still usable and don’t look like they belong in the trash. These people are already homeless. The least you can do is make them feel comfortable and dignified.

Many homeless charities cater to homeless single mothers and families with babies. But as you know, infants have special needs. So if you have some spare infant care items at home, that would make a most welcome donation at homeless charities. Most of the time, they’re in great need of:

Again, homeless charities cater to a lot of different people every single day. As such, sanitation can be an issue. That’s why cleaning items like bleach, toilet paper, all-purpose cleaner, laundry detergent, disinfectant, hand sanitizer, mops, and brooms would be really useful.

Winter clothes and jackets are usually in short supply in homeless charities, especially during colder months. So if you have seasonal wears that are just gathering dust at the back of your closet, take them to a homeless charity. It might even save a life.

If you don’t have unused clothes or any of the items mentioned above, you can always donate cash. Just like everyone else, homeless charities have bills to pay too. They need to pay for water, electricity, repairs, and any other overhead costs necessary to keep the place running. They can’t survive on in-kind donations alone. Besides, it’s more convenient as most charities now have online donation options that won’t require you to go to their place in person.

Why Are People Homeless? A Look Into Homelessness How to Make a Homeless Care Package That’s Actually Useful