6 Organizations That Build Homes for the Poor 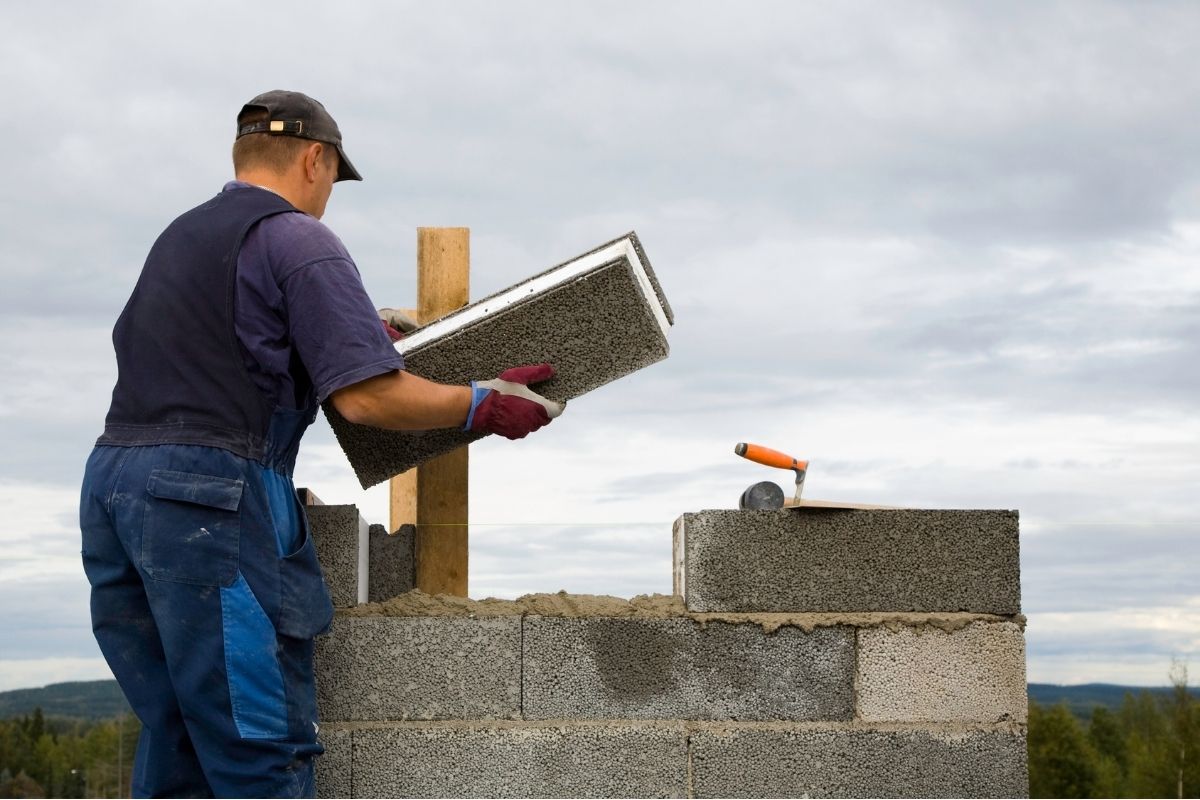 According to theUnited Nations, adequate housing is one of the most basic human rights. But with about100 million homeless people around the world, having a roof over your head has become more like a privilege.

If you really think about it, the homelessness crisis is a perpetual shame for humanity. The news says that the real estate industry is currentlybooming. Yet,more than half a million people are experiencing homelessness every single night in the US alone.

Undeniably, homelessness is linked with poverty. In fact, low income and unemployment are some of the major causes of homelessness. And with housing costs skyrocketing around the world, it’s the poor who ultimately suffers.

Fortunately, there are charities and organizations that help the poor and homeless get access to better housing. More than just a roof over their heads, these organizations provide the underprivileged a reason to hope for a brighter future and an opportunity to turn their lives around.

Here are some of the organizations that build homes for the poor:

Habitat for Humanity is undeniably the authority when it comes to building homes for the poor. With a presence in over 70 countries, they are also one of the largest global charities.

The organization brings together donors, volunteers, and the local community to build decent homes for struggling families. They also partner with private and public organizations to build better and sustainable communities.

In 2013, the organizationcelebrated having built more than 800,000 homes. And in 2017, they have already helped more than 13.2 million people get better and more stable places to live.

2.The Fuller Center for Housing (FCH)

Founded in 2005 by the couple that started Habitat for Humanity, the Fuller Center for Housing now has a presence in 60 US cities and 16 countries outside the US.

Like Habitat for Humanity, they also create partnerships with individuals, organizations, and the local community to provide housing for the poor. But aside from being a charity, FCH also identifies itself as a grassroots ministry. Thus, they work more closely with churches and other faith-based organizations.

The charity also started an innovative program they call “The Greater Blessing Program”. Under it, the organization would fund small renovation projects with no legal obligation to pay on the part of the recipient. They also get to decide the terms of the loan. So far, the program is proving to be a success.

1Mission follows a simple model: let people earn their homes by serving their communities. And with over 900 houses built to date, it’s safe to say their model works.

By letting people work for their homes, they become active participants in their own development rather than passive recipients. It also encourages the community to work together to lift each other out of poverty.

The organization also offers building trips to Nicaragua, Mexico, and El Salvador. With this, the trip participants work alongside community members and a local family to build their own house.

TheMilitaryTimes estimates that veterans make up 8% of the country’s homeless population. They are the people whom Building Homes for Heroes hope to build a home for.

Founded on the heels of the 9/11 attacks, the organization started with the aim of providing a single home for every single veteran. Twenty years later, they have become a national organization that has built over 250 houses for war veterans.

5.Home for Our Troops

Another organization that aims to provide adequate housing to homeless veterans, Home for Our Troops (HFOT) is now in its 17th year of working towards that goal.

HFOT beneficiaries consist of severely injured post 9/11 veterans. By providing them with specially adapted custom homes, the organization hopes to enable them to rebuild their lives after their injury.

In addition to a mortgage-free home, they also provide a pro-bono financial planner to assist the veteran for three years. They also give their beneficiaries homeownership education and warranty coverage. This ensures that the veteran will succeed as a homeowner in the long run.

Techo, which also means “roof” or “ceiling” in English, is a non-profit that operates in 19 Latin American countries and the Caribbean.

Today, the organization is mostly known for building mediaguas. This is a type of prefabricated wooden house that’s used as transitional housing in Chile. These homes provide the poorest of the population with a decent and safe environment to live in. The long-term impacts of this model are still being studied. But it’s undeniable that the program has given its beneficiaries a chance at a better life.