Helping vs. Enabling: Which One Are You Doing? 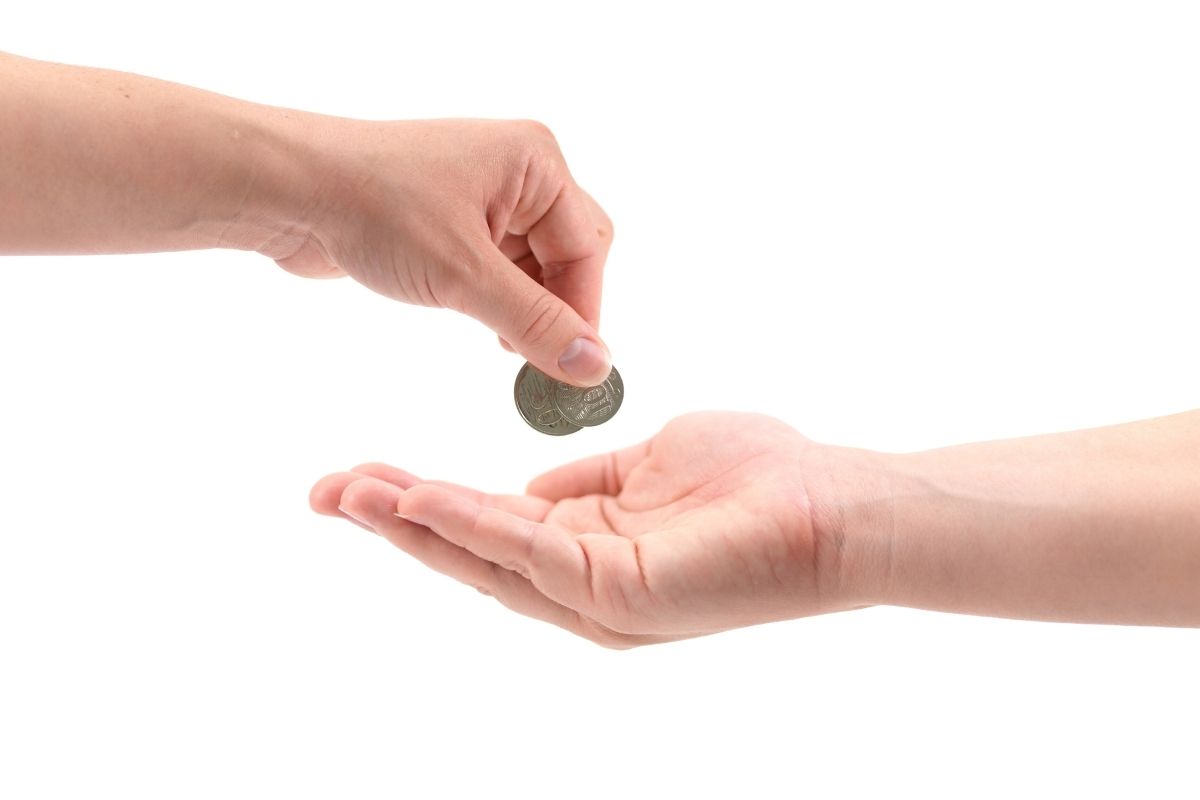 Have you ever helped someone and ended up getting accused as an enabler? Believe me, you’re not the only one. The line separating these two is so thin that oftentimes it can be hard to distinguish whether you are helping or enabling.

The instinct to help others is part of human nature. When our loved ones are sick or in trouble, the first thing we usually think of is how to help them.

Unfortunately, no matter how good our intentions are, there are times when helping someone is actually not helping them. Sometimes we just wake up and realize that our actions are doing the exact opposite of our intentions.

So where do you draw the line? How do you make sure that you don’t become an enabler? The first and most important step would be to know the difference between enabling and helping.

Helping vs. Enabling: What’s the Difference?

In the dictionary, helping is defined as making it easier for someone to do something by offering one’s services or resources. While enabling is giving someone the means to do something.

Based on these definitions, we can see that the main difference between helping and enabling comes down to assisting vs. allowing someone to do something.

In other words, helping is doing something for someone that would benefit them or improve their situation. While enabling is letting someone do what they want without fear of consequences.

This is why the last thing you’d want to do is to enable someone, especially if they have a history of bad habits and troublesome behavior. It makes them think that their actions are acceptable even if they aren’t. As a consequence, it prevents them from taking responsibility for themselves and their actions.

So if you really care for someone, you need to make sure that you are helping and not enabling them.

Signs That You Are an Enabler

As I’ve said, there’s a thin line separating helping and enabling. Often, the person doing the enabling doesn’t even realize that they’re doing it.

If you want to know whether you’re helping or enabling, here are some signs that you are doing the latter:

1. You ignore or tolerate bad behavior.

Part of helping someone is understanding them. Anyone going through a tough time is bound to do foolish things. This sometimes leads us to ignore the red flags even if they’re right in front of us. We tolerate their wrongdoings thinking that it’s just because they’re in a bad place.

But what most of us fail to realize is that giving them a free pass to bad behavior is actually enabling them. It makes them think that what they’re doing is okay and may even encourage them to do something worse.

A good example of this is turning a blind eye to a partner or family member who’s abusing alcohol or doing drugs. Instead of confronting them, you just shrug your shoulders and let it go.

2. Making excuses for someone.

Nobody wants their loved ones to get into trouble. That’s why when we think their actions can lead to bad consequences, it’s but natural to want to protect them. We don’t want them to get hurt or worse, get upset at us. As such, most people tend to cover or make excuses for their loved one’s actions.

Unfortunately, this only encourages them to continue what they’re doing since they know someone will always stand up for them. And, as you probably know, it won’t do them any good.

3. You refuse to acknowledge the problem.

Admitting that your loved one has a behavioral problem isn’t easy. That’s why many of us just deny that there’s a problem. It’s easier to ignore a problem than to confront it head-on.

But acknowledging that someone has a behavioral problem is the first step to getting them out of that dark path. When you stop denying the issue, it allows you to look for ways to address it.

4. You do things for them that they are perfectly capable of doing themselves.

There’s no harm in helping someone do something. But if they are perfectly capable of doing it, then that’s enabling.

Letting people do things on their own teaches them about responsibility and how to stand on their own. But if you’re always there to do things for them, you’re robbing them of the opportunity to grow up and do things most adults do.

For instance, if your child refuses to get a job or clean their own room, it might be tempting to just help them out. But doing so won’t encourage them to man up and do something with their life.

Where to Draw the Line

All these talks about helping vs. enabling shouldn’t discourage you from helping others. Making a difference in someone’s life is one of the best feelings in the world. And unless you’ve truly helped someone, you’ll never really understand the kind of happiness it gives.

However, you should know where to draw the line. If you’ve been helping someone for a long time and they still haven’t made an effort to help themselves, then maybe it’s time to reconsider things. Or if they’re in a worse place now than they were before, then it might be high time to draw that proverbial line. They might get upset at you now but, down the road, they’ll thank you for it.