Movies That Will Tell You The Truth About Homelessness 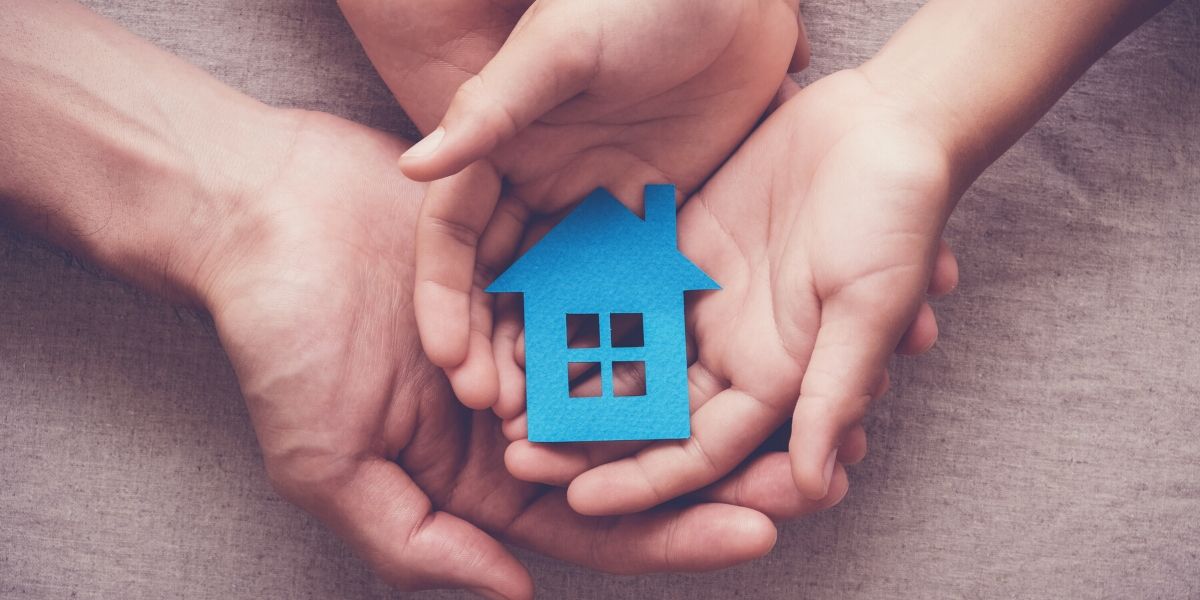 Homelessness is one of the most misunderstood social problems in our generation. It doesn’t matter that most of us are just a few paychecks away from sleeping on the streets. Or that we see homeless people on our way to work every day. For those of us who haven’t experienced it personally, it remains an abstract concept. It’s not that we don’t care. We’re mostly just ill-informed.

Unfortunately, Hollywood’s depiction of homelessness in the previous decades didn’t help matters either. Most movies about homelessness depict homeless people as nothing more than vagabonds. Case in point: Charlie Chaplin’sThe Tramp (1915) and Jean Renoir’sBoudu Saved From Drowning (1932).

Both movies feature homeless protagonists who were “rescued” by some well-off person. But they ended up betraying their rescuers and going back to their vagrant ways. Yes, they are both comedies but their depictions reflected society’s perception of homeless people in that era.

In recent years, however, the film industry has caught on. This is partly because homelessness has risen so dramatically in the past few years. Even some Hollywood A-listers became homeless at one point in their lives. This increased awareness has given birth to films that aimed to shed light on this great human tragedy.

Here are the best movies about homelessness that will open your eyes to the truth about being homeless in today’s world.

1.The Lady in the Van

If you’ve missed Dame Maggie Smith’s character in Downton Abbey, you’ll see her don that typical haughtiness again in this movie. Except that she plays Mary Shepherd, an old woman who parked her rundown van in writer Alan Bennett’s posh London driveway. She was supposed to camp out there for just three months but ended up staying for 15 years.

The movie was based on a true story written by Bennett himself. As the film progresses, we learn of Ms. Shepherd’s identity and why she came to live in a dilapidated van. The two went on to strike up an unusual friendship which made Bennett realize things about himself.

This highly-regarded documentary explores the life of Japanese American painter Jimmy Mirikitani. When filmmaker Linda Hattendorf met him in 2001, he was 80 years old and was living on the streets of lower Manhattan.

As the two struck up an unusual friendship, Hattendorf slowly learned about Mirikitani’s life. The film narrates his life as an artist working with the likes of Jackson Pollock to being imprisoned in an internment camp during World War II. It also revealed why he ended up in the streets of New York painting cats to survive.

With a100% rating on Rotten Tomatoes, this documentary needs to be watched with a handful of tissues on hand. The film centers on eight people from Skid Row in Los Angeles which has one of the largest homeless populations in the country.

These eight individuals have managed to make a home for themselves within the homeless community. The film showed how gentrification and criminalization of poverty put them in that position. It also exposed the country’s struggle with mental health issues and the lack of response to address it.

When you lose everything and everyone else abandons you, pets will stick by your side. This is proven by the true-to-life story of James Bowen, a homeless man, and a recovering heroin addict and a street cat he named Bob.

At first, James thought he was helping the cat when he found it rifling through his food one day. But as the movie progresses, we see that it was the other way around. James found a friend in Bob when everyone else deserted him. Together, the unlikely duo embarked on a journey that would both change their lives.

This film documents what homelessness is like for unwanted children who were victims of a reckless reproductive policy during Romania’s communist regime.

It follows the story of five of these children who live in a subway station in Bucharest. While homelessness is common in the US, the film shows a harrowing tale of urban hell. The children are left to starve, steal, or even be subjected to prostitution while people are just passing them by. Their tales paint a raw picture of desperation and hopelessness at an age where they should have been cared for, educated, and protected.

Do you know of any other movies about homelessness that should be included in this list? Tell us in the comments or check out our post for homeless documentaries.