5 Homeless Documentaries You Need to See 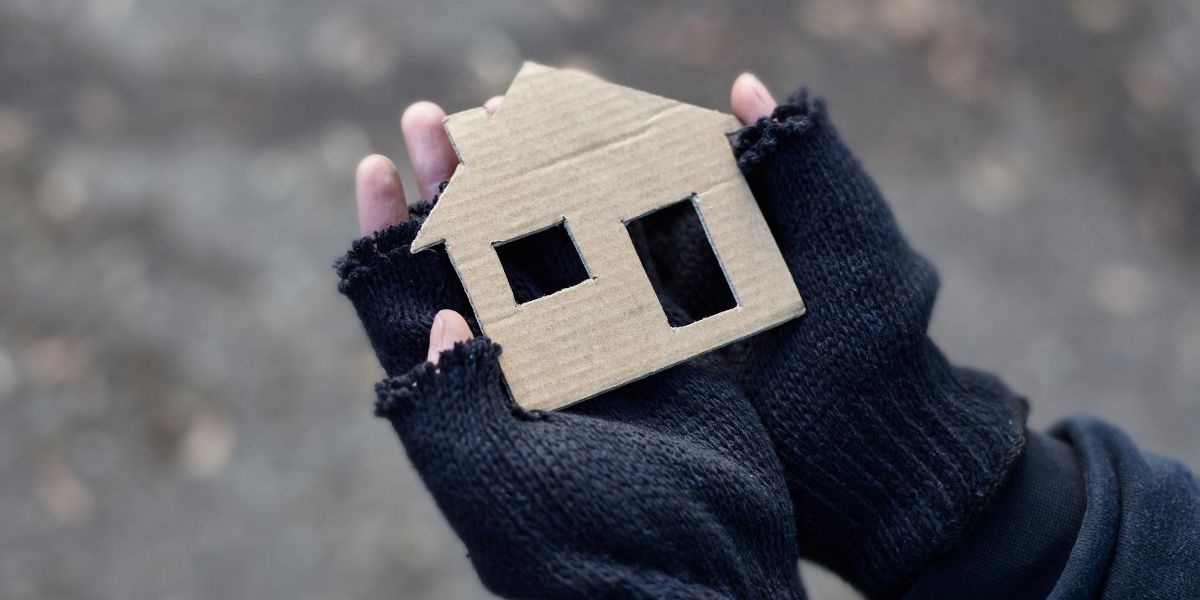 Nationalreports show that about 2% of the world’s population is homeless. And another 20% lacks adequate housing. Looking at these numbers, even a grade-schooler can tell that we have a problem with homelessness. And a pretty serious one at that.

Despite this, the topic remains taboo. There are only a handful of films and shows that depicts homelessness for what it really is. Most of the time, these films tackle what life is like on the streets. But they rarely show why these people became homeless in the first place. Or how we, as a society, contributed to their plight.

With this, it’s a small wonder why society has a rather dismissive attitude towards homeless people. Yes, being homeless is hard. But the negative stereotypes and the lack of empathy from others makes it more unbearable.

But you and every one of us can help put an end to this social injustice. We need to educate people and let them know the real deal about homelessness. Through this, we can change their perception and, consequently, their attitude towards the homeless.

If you don’t know where to start, here are some must-see homeless documentaries that narrate homelessness through the eyes of those who are going through it:

Filmed in British Columbia, this documentary follows the lives of four chronically-homeless women. These women represent most people in our society. They had jobs, a family, a home – that is until life happened. It shows their struggles as they attempt to grapple with their individual traumas which eventually took them on a downward spiral. Itpresentstheir plight with a compassionate lens.

But what makes this documentary different is that the filmmaker does not just tell us of their struggles. She pulls us into their pain. Their struggles mirror some of ours – losing a loved one, growing up in abusive family, incarceration. It tells us that there is no “us and them” but rather just “us”.

We’ve often heard about people living in squalid conditions but this documentary can still shock and horrify even the most placid of viewers.

The documentary follows the lives of people living in New York’s underground tunnels. But despite its black and white aesthetics, it presents a picture of hope. It does not paint poverty in a bleak way as we’ve come to expect in most documentaries.

Rather, it shows us that these people are very muchjust like us. Their days are focused on earning a living, taking care of family, and socializing. It’s just that they do it literally under the city’s towering skyrise buildings. They have no electricity or even running water. But their ingenuity and optimism that helped them survive in such conditions can also serve as an inspiration for all of us.

Acritically-acclaimed documentary, Field Niggas focuses on the lives of homeless people in New York’s Harlem Street. Most of which are African-Americans who are either recovering from addiction or have just been released from prison. It presents a clear-eyed depiction of the struggles of the country’s marginalized sectors. It also touches other social issues that plague the country such as racial divide, mass incarceration, addiction, and an ever-widening wealth gap.

4.In the Wee Wee Hours

Although shot in the mid-’80s, this documentary’s depiction of homelessness still very much resonates today. Its confrontational approach of presenting homelessness earned it an Academy nomination for Best Short Documentary.

Combining interviews with footage at shelters and soup kitchens around L.A., the film offers a raw, unfiltered picture of homelessness.

5.It Was a Wonderful Life

Just like “Us and Them”, this documentary zooms in on the life of homeless women. Dubbed as the “hidden homeless”, these women don’t fit the stereotypical homeless. They’re educated, sophisticated and at some point had even enjoyed affluence. One was a successful singer, another was a painter who once lived in Malibu with her servants, another was a law student. They’re the sort of people you’d never expect to become homeless and yet they have. Their stories are a stark reminder that most of us are just one divorce or one wrong choice away from homelessness.