What Are Moral Values? 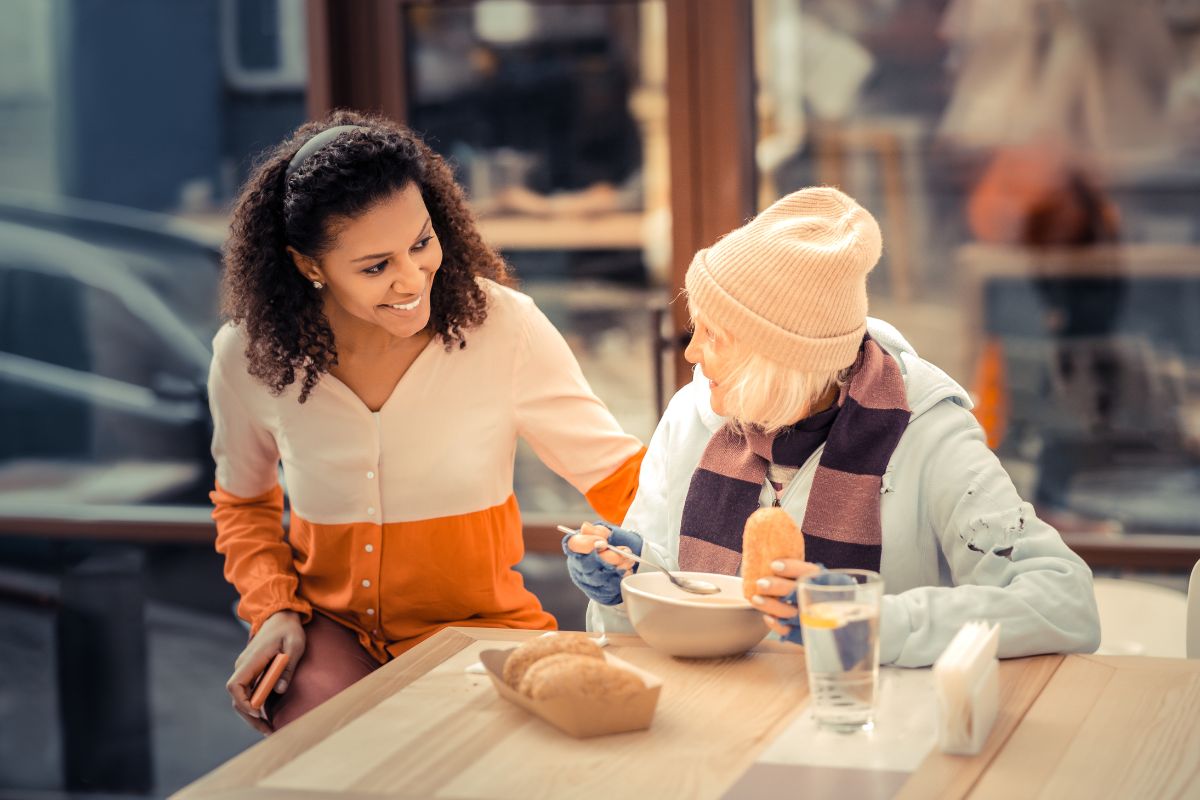 Yet, the question of what moral values are seems to stop most of us in our tracks. If I were to ask you now what your moral values are, you’d probably think of honesty, respect, courage, and the like. But these traits are your values. And, as you will learn later, not all values can be considered moral values.

To define moral values, we first need to define the two words that made it up: values and morals.

In a philosophical context, values are traits that are considered desirable. As mentioned, this includes honesty, respect, and courage among others. But even though we tend to think of values as something good, they may not always be that way.

Courage, for example, in certain situations, can come off as foolish bravado. While some people may view honesty as tactlessness.

In short, values are relative. It can be good or bad depending on the situation and the person. But it’s also because of this that values tend to be more personal. Each of us has certain traits that we desire. They motivate our actions and reactions to people and circumstances.

Morals, on the other hand, are defined in the dictionary as a person’s standards of behavior depending on what they think is right or not. It governs our behavior and defines our intentions in everything that we do. It’s more than just what society thinks you should do. It’s that basic instinct of right and wrong common to all humans.

With these, we can define moral values as relative values that are fundamental to human existence. They are born out of experiences that we can all relate to, regardless of who we are or where we came from. A value becomes a moral value when it’s intended towards protecting and respecting life and making life better for everyone.

To give you a better perspective, think about the values mentioned above. Honesty, courage, and respect can be considered moral values but only when they are intended to protect life or enhance life for all.

For instance: if you are being honest only when it suits you, then it’s not a moral value. Everyone is capable of honesty, courage, and respect, even the most violent terrorists. But what sets a person with moral values apart is that innate desire to protect life and improve others’ quality of life.

Most of the time, we confuse moral values with ethics. Though they are dependent on each other, they’re quite different.

As mentioned, moral values guide a person to act on what is right and good for everyone. While ethics is the willingness to do the right thing no matter the cost. In short, ethics is moral values put into action.

For instance, moral values like justice tell a person to fight for what is right. But an ethical person will not just stand by and watch when an injustice is happening. They will do something to correct it even if it endangers their life.

This is why moral values without ethics are useless and ethics wouldn’t exist without moral values. Knowing what to do is different from actually doing it. But you cannot do the right thing if you can’t tell the difference between right and wrong.

Most of the time, our core values can also go beyond the moral values that are regulated by social norms. Discipline and perseverance, for example, are some of a hardworking person’s core values. But they are not necessarily universal nor fundamental to human existence.

I’ve already mentioned several examples of moral values above. But the most important ones are:

There is no question that compassion is one of those values that are vital to human existence. Without it, no society can thrive. It’s the antidote to selfishness and the beginning of selflessness. This is why it’s one of the most important moral values and one that we should definitely inculcate in the next generation.

They say that “respect begets respect” but respect as a moral value isn’t born out of reciprocity. Rather, it’s given out of that innate sense of morality telling you that it’s the right thing to do. In short, you respect someone not because they are respectful to you. You respect them because you know it’s what you should do. Respect, as a value, means respecting everyone regardless of how they treat you.

The famous quote that says “honesty is the best policy” couldn’t be any more true. Honesty is fundamental to building trust, bridging gaps, and strengthening relationships.

Practicing gratitude is the beginning of happiness. When you are thankful for everything you have, you start to appreciate your blessings. You don’t see what you lack anymore. Instead, you become content with what you have. That’s why if you dream of a happier world, you need to start teaching your children the importance of keeping an attitude of gratitude.

In the dictionary, generosity is defined as the willingness to give or help more than what is expected. But as a value, generosity is also about giving without expecting anything in return. It reminds us of our social responsibility to help those who are not able to help themselves. Because if you only give to people because you know they can return the favor someday, then that’s not generosity. That’s just quid pro quo.

If I were to define kindness, I’d say it’s the thread that binds us as humans. In all religions and all the places around the world, kindness is considered fundamental to a society’s existence. It can be expressed in various ways: helping a stranger, sharing your food with those who haven’t eaten, or even saying a few kind words to someone having a tough day. You’ll never run out of ways to express kindness if you only look hard enough.

10 Lines Short Stories With Moral Lessons for Kids Moral Compass: What Is It and How to Use It