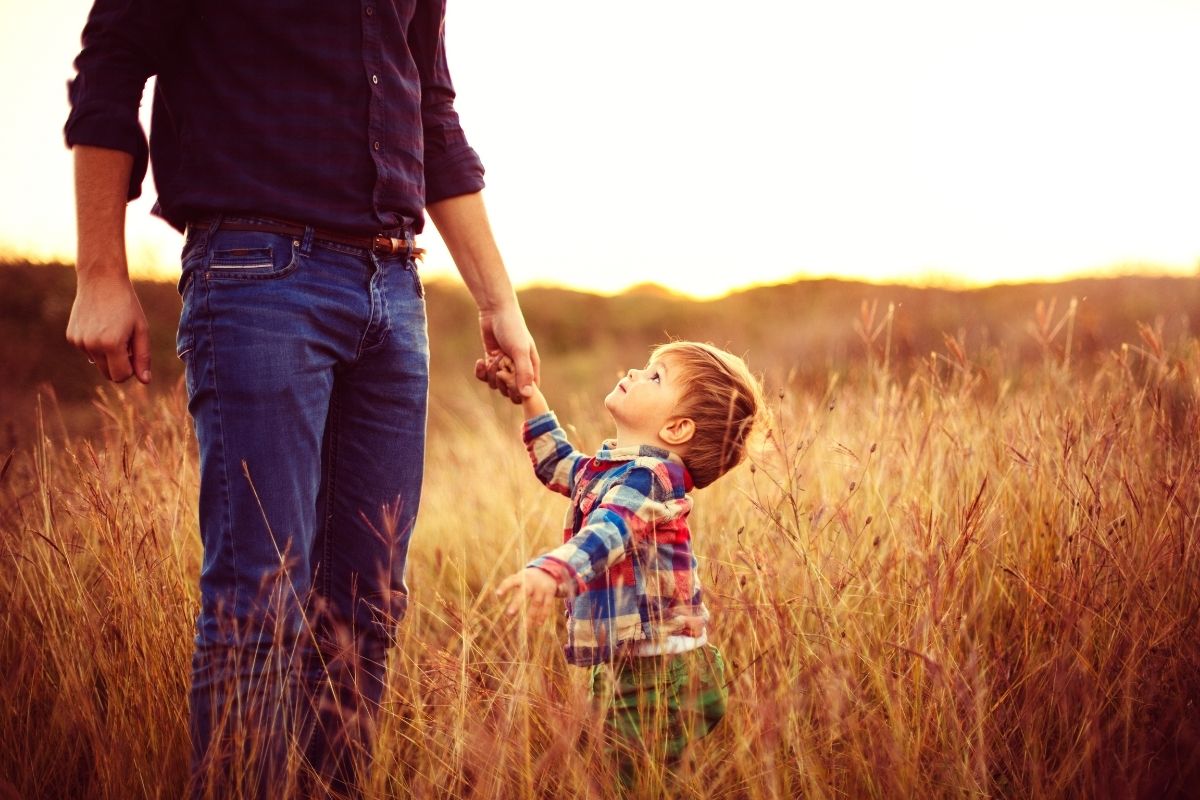 Everyone has someone who looks up to them. Whether you’re a parent, teacher, brother, sister, boss, or even a friend, chances are there’s someone who considers you as their role model. And I bet, you want to be a good role model for those who look up to you.

But what exactly is a role model?

We often hear the term being thrown about when someone talks about setting an example for others. But very few of us know what these two words really imply. And being a good role model requires a deeper understanding of what the term really means.

No worries. That’s what this post is about. To help you determine how to be a good role model, let’s first understand the definition of a role model.

By definition, a role model is a person looked to by others as an example to be imitated. Just like how a model incites emulation, a role model represents an ideal and inspires others to follow in their footsteps.

You see, as humans, we have that tendency to idolize people. It’s evidenced by how our society is structured and our fascination for celebrities and lately, influencers.

That’s why, for most people, a role model exhibits particular behavioral or social characteristics that they find desirable. It’s like how parents are their children’s role models or how teachers inevitably become role models for their students.

But a role model is more than just a person whose behavior inspires emulation.

A role model influences others by setting an example. That means they have a huge responsibility on their shoulders. The parent’s actions, for instance, are often imitated by their children. While a teacher’s behavior sets a precedence for their students. It shows in how they behave in school, treat other people, and make difficult decisions.

But you need to remember that not everyone can distinguish right from wrong. Little children, for instance, will just copy their parent’s actions thinking that they’re right even if they are morally or legally wrong. This is how being a role model impacts society. We help shape the lives and characters of other people.

That’s why we have a huge responsibility on our shoulders to set a good example for those who look up to us. If we fail to become good role models for others, especially for the next generation, then society will be doomed.

How To Be a Good Role Model

But being a role model also entails a huge responsibility. When someone looks up to you, it means you have a considerable amount of influence over them. They’ll hang on to your every word and tend to imitate your actions. So if you want them to become better human beings, make sure you set a good example.

Here are some ways you can be a good role model for others:

1. Be Confident But Not Arrogant

It’s good to be proud of your achievements but not to the point of arrogance. This can be a tricky one since there’s a very fine line between confidence and arrogance.

To help you gauge yourself, remember that confident people inspire others with their achievements. While arrogant people have to put other people down just to prove that they’re better than them. People tend to follow someone who inspires them, not those who make them feel bad about themselves. Besides, if you’re putting others down, how can you be a good role model for them?

2. Practice What You Preach

A real role model walks the talk. They don’t just tell people about what to do, they show them how to do it. They stand for what they believe in, no matter how hard it can be. Standing up to your beliefs lends you greater credibility and establishes you as someone with a strong moral fiber. Now, that is someone worth imitating.

3. Work Hard For Your Goals

Do you think a person who constantly slacks off makes a great role model? I don’t think so, either. You see, people respect hard work, especially if they see you beat all the odds and emerge successful. It inspires them to work hard for their goals too.

4. Be True to Yourself

Some of the most inspirational people in history are those who weren’t afraid to be themselves. They are the kind of people who didn’t care about societal norms. They were trailblazers who, rather than walking a well-trodden path, were brave enough to make a new path of their own.

5. Treat Everyone With Respect

Respect begets respect. That’s one of the most basic rules in life. So if you want to inspire respect in others, you need to treat everyone with respect too. And by “everyone”, I mean everyone – no matter where they came from or their situation in life. Remember that the true measure of one’s character is in how one treats those who can do nothing for them.

According to this article, people who emit positive energy naturally draw others in and many also tend to seek out their company. That’s what being a good role model is. It’s about inspiring optimism in others. You inspire them to see the brighter side of life and see the silver lining, no matter how dark the skies may seem.

7. Be a Good Listener

If you want to influence others, you must learn how to communicate with them. And a great communicator is someone who knows how to listen. They listen with a view to understand rather than to judge, to empathize rather than condemn.

8. Always Strive to Learn Something New

If you’re reluctant to go out of your comfort zone, then how can you inspire others? You see, inspirational people are those who aren’t afraid to face a challenge head-on. They’re always hungry for knowledge and they never get tired of reinventing themselves.

As mentioned above, there’s nothing wrong with being proud of what you’ve become. Sharing your success story is one way of inspiring others. But you don’t have to brag about it. Truly successful people don’t find the need to broadcast what they have and what they’ve done. Instead, they use their resources to help others attain their goals too.

10. Give Back to the Community

This is inarguably one of the best ways of setting up a good example. When you give back to the community, you inspire others to do the same too. It creates a domino effect that brings the whole community together to help its most vulnerable members. Charity, after all, should be a community affair.

(Related: 100+ Acts of Kindness You Can Teach Your Kids)

How to Be a Good Citizen in 14 Ways