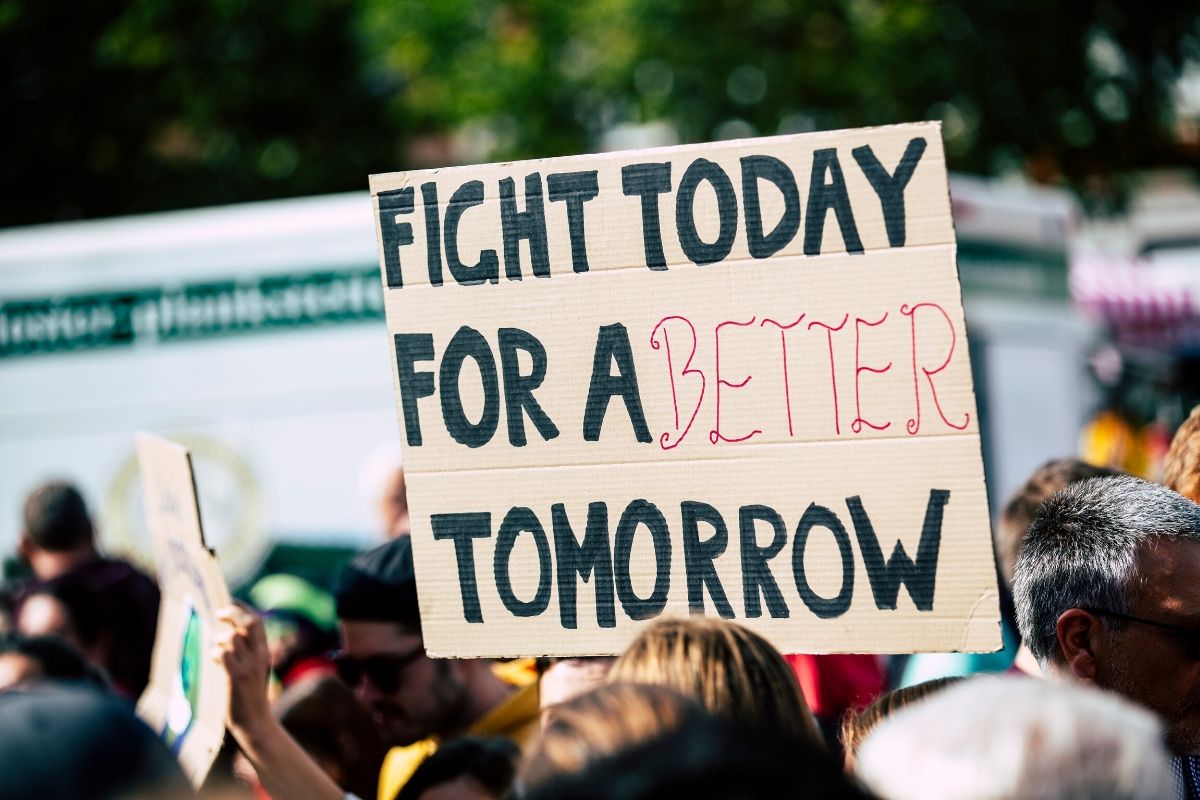 Every year we face devastating natural catastrophes that underline the threat climate change poses. And Broward County is no exception.

By 2060, Broward County expects its sea level to rise up to 2 feet. For a low-lying community with a population of over 1.9 million, this poses a real danger. Not to mention that its urban area is bordered by the Atlantic Ocean.

The rising sea level will not only cause flooding along the coasts and even inland. It can also bring in saltwater which can wreak havoc to our water supply system. These can affect businesses, force people out of their homes and ruin infrastructures.

Fortunately, the people of Broward have united to take a stand against climate change. Both the government and the private sector have implemented initiatives to mitigate its effects. From regional committees to individual efforts, here’s how Broward County is fighting climate change.

Broward County is not the only place in South Florida facing significant risks from climate change. Thus, it teamed up with Miami-Dade, Palm Beach, and Monroe to create the Southeast Florida Regional Climate Change Compact.

This collaboration is intended to work out solutions and create policies that will lessen the impact of climate change. In 2012, it released the Regional Climate Action Plan (RCAP).

Aside from policy recommendations, the RCAP also identifies vulnerabilities and outlines prioritized actions. Among them are guidelines on the implementation of emission reduction for each county. It also includes actionable resiliency-building plans that can be implemented on a local level.

The RCAP covers a broad range of sectors from agriculture to public health and water management. It was revised in 2017 and is expected to be revised again every five years thereafter.

Apart from the regional working committee, Broward also created its own Climate Change Task Force. Its task is to develop recommendations for a coordinated county-wide strategic plan to combat the effects of climate change.

In 2009, the task force held a public consultation to draft the county’s first Climate Change Action Plan (CCAP). It was completed and published a year later and updated in 2015. The latest version now includes local strategies, recognizing the essential role of local governments in this initiative.

To garner support for its implementation, the task force designed the CCAP with only two overarching goals in mind:

Just like the RCAP, the CCAP covers different sectors of the economy and society. It contains action plans for:

Among its recommended high-priority actions are the development of habitat buffer zones and the installation of alternative fuel vehicle infrastructure.

In 2013, Broward became the first local government to integrate a Climate Change Element in its comprehensive plan.

The Climate Change Element provides a framework on how communities can best adapt to the economic, social and environmental effects of climate change. It even won the 2014 National Planning Excellence Award for Environmental Planning by the American Planning Association.

Private organizations in Broward have also done their part in the fight against climate change. The Community Foundation of Broward created philanthropy called ECO Broward. Its goal is to raise enough funds to help communities become more resilient to climate change.

To date, they have planted 50,000 new trees and more than a hundred thousand sea oats and salt marsh grasses. These efforts help improve the county’s air quality and prevent beach erosion. They have also created wildlife-friendly landscapes and taught students the importance of protecting the Everglades.

If you want to be part of this noble effort, you can contact them at 954-761-9503 or email them at nthies@cfbroward.org.