Homeless Mothers Who Turned Their Lives Around 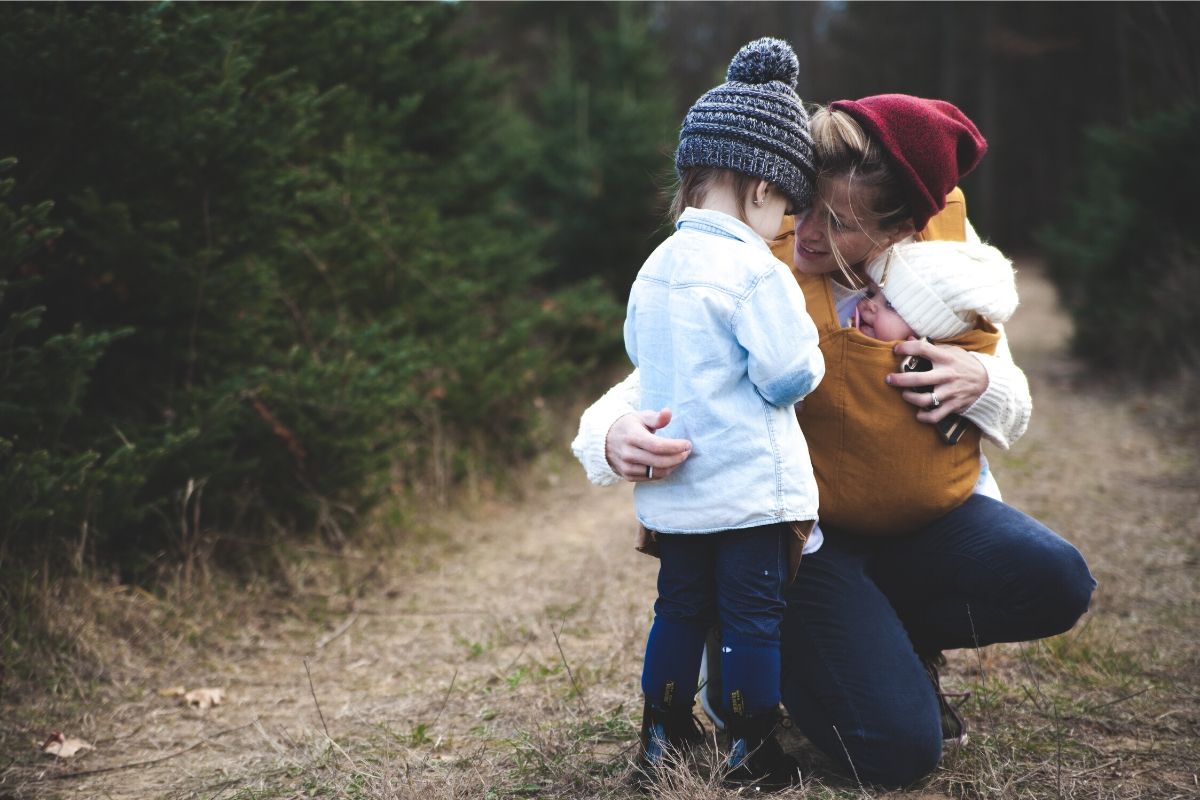 Being homeless is hard but it’s even more so for single mothers. They not only have to look out for themselves but for their little ones too. With no husband or relatives to turn to, homeless single mothers often have to brave insurmountable odds alone.

But aside from the economic hardship, homeless single mothers also have to contend with social stigma. This is mostly due to the misconceptions and the relative lack of awareness about their plight.

In this post, we’ll attempt to shed light on what homeless mothers in the US are really going through.

Why Homelessness Is Common Among Single Mothers

The US has one of the highest populations of homeless women and children among industrialized nations. According tostudies, 60% of homeless families in the US are headed by single mothers.

Though unfortunate, this data isn’t surprising. Single-parent families are among thepoorest households in the country with more than a third living below the poverty line.

But this homelessness epidemic is more than just a housing issue. There are a lot of reasons that can drive a mother to homelessness like:

As perCDC estimate, 1 in 4 women have or will experience domestic violence from their intimate partners at least once in their lives. And women who try to break away from this kind of relationship often find themselves homeless.

The desperation to get away from their abusive partners tends to drive them away from their homes. With their children in tow, finding a place to crash can be hard. Many end up living in their cars, in homeless shelters, or even in public parks.

A government report revealed that53% of homeless mothers don’t have a high school diploma. The lack of education often prevents them from getting a high-paying job or even a stable one. With dismal employment prospects, getting their own place in a very competitive real estate market can be difficult.

Drug addiction is a common problem among homeless people and homeless mothers are no exception. For some, it’s one of the reasons why they lost their homes. While others develop the habit while sleeping rough. Unfortunately, interventions for homeless substance abusers are minimal at best and non-existent at worst.

Studies suggest that only about12% of substance-abusing mothers have access to professional help. The numbers are even lower for homeless mothers. This makes it even harder for them to break out of homelessness.

Like substance abuse, mental health issues are also a common dilemma among homeless people. But since most of these women came from underprivileged backgrounds, they usually don’t have access to mental health facilities. This tends to lead them into abusive relationships and, eventually, homelessness.

What Are The Chances of a Single Mother Getting Out of Homelessness?

With the odds stacked against them, what are the chances of a single mother getting out of homelessness? As it turns out, it can be done. And these homeless mothers’ inspiring tales are a testament to that.

In the space of four years,Jennifer Deuel went from being a homeless single mother to being a homeowner.

Trapped in an abusive relationship for eight years, Deuel decided she finally had enough. With her two-year-old special needs son in tow, she left her husband while pregnant with her second son. She had nothing except the clothes on her back, a stroller and a garbage bag full of her children’s clothes.

Deuel ended up in a local shelter for women. Most people in her predicament would have lost hope but Deuel was determined.

She began taking classes to further her education – she hopes to become a nurse one day. She also works full-time as a certified nursing assistant. Aside from her work and studies, Deuel also sees to it that she spends enough time with her kids.

According to Deuel, her kids saved her from going into a spiral descent. If not for them, she would have become a drug addict or worse.

With the help of NGOs and the local government, Deuel was able to get a low-cost apartment. But it did not stop there. When she saved up enough for the down payment, Deuel brought her own house. She said that, for the first time in her life, she finally has something she can call hers.

Despite praises for her determination and courage to turn her life around, Deuel believes she did nothing special. She says she was just trying to take care of her kids and do something with her life.

“Even if life beats you down, you can’t afford to give up. If you want it to happen badly enough, you will make it happen” she added.

She lost her mother at an early age and a few years later, her father was sent to prison. In 10th grade, Hurricane Katrina flooded her hometown and washed away the hopes of a better future. At 16, she was living in a house full of substance-abusing relatives. To make matters worse, she became pregnant and the father of her child abandoned her.

It seems like happiness is always out of grasp forCreionna, a teenage single mother from New Orleans. Not only was she abandoned, her father and relatives also forced her to abort her child. Defying everyone around her, she chose to keep the child.

After giving birth alone in an emergency C-section, Creionna decided never to set foot in that house again. Bundling up her six-week-old son and carrying nothing but a well-stocked diaper bag, she waited for a bus outside a Walmart parking lot.

Out of the blue, an elderly couple approached and asked her what’s wrong. Mustering up her courage, she asked them to take her to a local shelter she heard about while at school.

Creionna admitted that she never imagined herself living in a homeless shelter. But her circumstances left her with no choice. Raising her son in a shelter is much better than raising him in a house full of drug addicts.

At the shelter, Creionna worked hard to improve her situation. She found a job and started attending money management and parenting classes. She also went back to high school and finished the two classes she needed to graduate.

It wasn’t an easy journey. Her days typically start at 5:45 in the morning and end between 7:00 to 8:00 at night. She has to take seven bus or streetcar rides, pick up her son at the daycare center, cook dinner and do her homework.

After two years, her hard work paid off. She got promoted in her job which allowed her to take university courses for free. It also afforded her a small apartment where they now live. The future is finally starting to look bright.

Second chance – these two words sum upJennie Galindo’s life. Sexually abused at a young age, she turned to drugs and partying to cope. As a result, she struggled with meth addiction for 20 years.

Her drug addiction also took a toll on her personal life. She went through a string of abusive relationships from which she bore four sons.

With no stable relationships, Jennie and her sons moved around the country for years. They even lived in Mexico for a time. She worked in low-wage jobs and committed minor crimes such as forgery and petty theft. She was also very familiar with homelessness as most of the time, they either slept in their car or in a shelter.

It all changed on a cold winter night in December 2015. Jennie said she became tired of living that kind of lifestyle. More importantly, she didn’t want to put her kids through it anymore. She wanted out.

Leaving behind an abusive partner, Jennie and her sons traveled to California from Las Vegas. There they sought shelter at a local CareCenter. She was also able to get a job in telemarketing.

The NGO also helped her find a cheap two-bedroom apartment and even assisted with moving-in costs. She also started going to church and attended group therapy sessions.

In addition to her part-time jobs, Jennie also serves as an overnight logistics coordinator at the local CareCenter that helped them. She does not consider it as a job though but a labor of love. It’s her way of expressing her gratitude for all the help she and her family had received when they most needed it.

At the end of the day, everyone has their own battles to fight. These women did not choose to be homeless. They’re just victims of poor choices and circumstances beyond their control. Instead of condemnation, let us practice compassion. Rather than turning them away, let us help them get back on their feet. Together, we can make this world a better place to live.