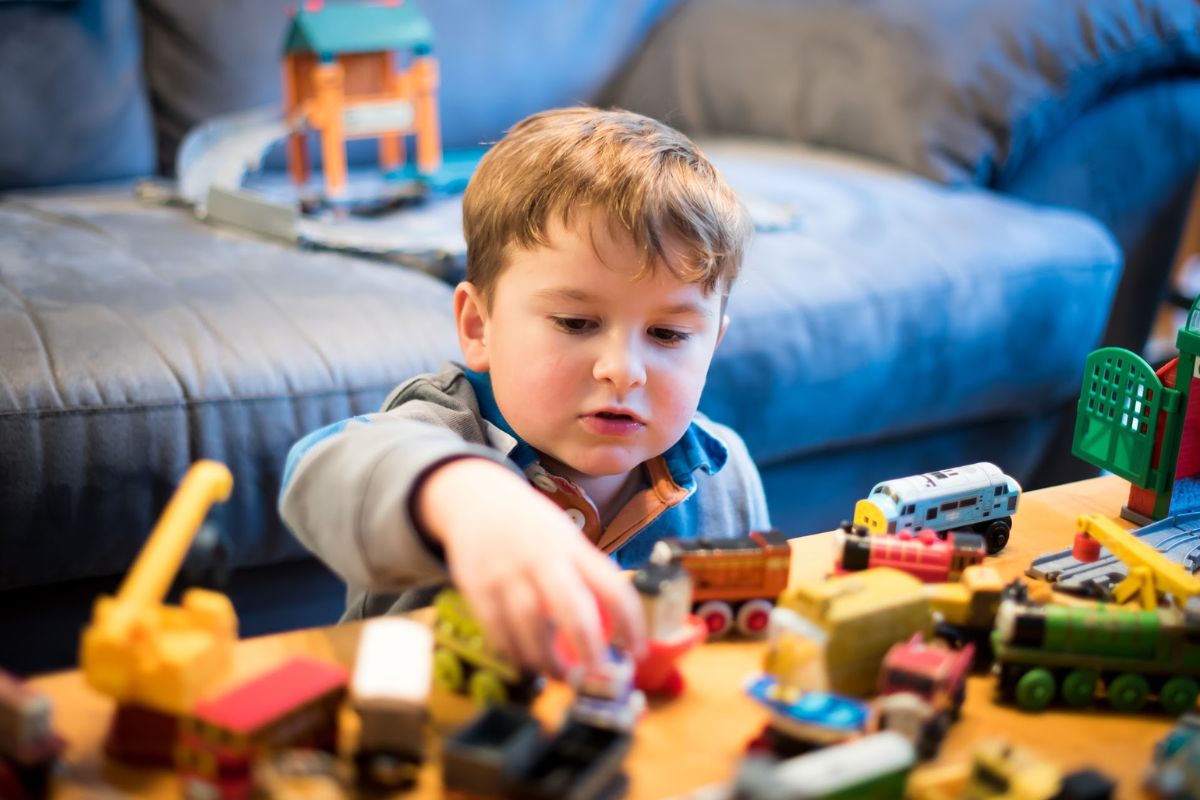 As the furor of the holidays died down, you suddenly realized that your kid’s toy closet is now overflowing. With all the new toys they got this year, there probably are a lot of old ones just collecting dust at the back of that closet. Well, no worries. Many places are currently in need of used toy donations.

There are many reasons why you should donate old toys to charity instead of just leaving them in the dumpster. For one, you’ll be helping kids who can’t afford to buy new ones. Your kid may have grown tired of that old doll or action figure. But it can still bring happiness to other children.

Besides making underprivileged children happy, you’ll also teach your kids the value of charity. Letting them share their toys with other kids will train them to be more generous and not hesitate to share what they have with others.

But of course, you shouldn’t forget the general rule when donating old stuff. Don’t give out broken toys or those that have clearly seen better days. As a rule of thumb, if you think a toy is better left in the trash, chances are the children will think it too.

If you’re done sorting through your pile of old toys, here are 8 places in Florida you can donate them to:

Everyone in the whole country is probably familiar with the Salvation Army and the work they do. They accept both monetary donations and slightly used items including kids toys. These donations then go to their thrift stores where parents from poor communities can get toys for their kids at a lesser price. Proceeds from the sale of all the donated items are also used to fund their various charity programs.

Just like Salvation Army, Goodwill is a national charity that accepts used goods and toy donations. They also have a thrift store where all donated items are sold at extremely discounted prices. Sales proceeds are also used to fund Goodwill’s various charity programs.

You can drop off your toy donations at any Goodwill thrift stores or at their Donation Express Centers all around the state.

This pediatric hospital in St. Petersburg, Florida is one of the largest chidren’s hospital in the state. More than half of their patients are three years old and younger. But they also cater to teens and anyone up to 21 years old.

Due to the ongoing pandemic, the hospital currently only accepts new and unwrapped toys.

The foundation helps children from poor families get world-class pediatric care. Each year, they hold a two-day toy drive which lets you drop off toy donations at their drive-thru booth. But if you miss it, you can also contact them to schedule a drop-off. Your donated toys will surely help ease the children’s burden while they’re battling their illness.

Like most children’s hospital on this list, Nicklaus also accepts only new and unwrapped toys due to the ongoing pandemic.

Miami Rescue Mission’s outreach centers are known for serving the homeless and the needy. They provide emergency shelter, transitional hosing, computer literacy classes, job training, and employment opportunities for the homeless. They also do an annual toy drive every December for the underprivileged kids in the area.

But in case you missed it, you can still donate used toys. These will be sold in the organization’s thrift stores. The proceeds from which are used to fund their various homeless assistance programs. If you have a large quantity of items to donate, you can also call them to arrange a pick-up.

The organization’s mission is to end foster care by empowering parents and creating strong families so children will grow up in a safe and nurturing environment. Aside from used clothes and laptops, they also accept toys for children of all ages. These will be distributed to children and families who can barely afford these items.

Toy Rescue Mission specializes in refurbishing and recycling gently used toys. It’s run almost entirely by volunteers who make Easter baskets, holiday gifts, and birthday gifts out of all the donated toys.  The refurbished toys are distributed to disadvantaged children and seniors in in-care facilities. The charity specifically caters to children on state welfare.

Due to the ongoing pandemic, Toys Rescue Mission has temporarily stopped receiving used toys. But their website says they’ll be ready to accept donations again after January 2021.

By providing emergency shelter to displaced children, the organization hopes to provide a loving home for the abused and neglected children in the community. Aside from emergency shelters, they also have five family foster homes and studio apartments that house young adults who have aged out of the foster care system.

Since their children’s neighborhood caters to children of almost all ages, used toys will be of great help. Aside from helping children cope with their situation, it will also help them get a sense of normalcy and make them forget their troubles – even just for a few moments.

Unfortunately, the ongoing pandemic has raised health and safety concerns for their young residents. So the shelter has temporarily stopped accepting used toy donations. But they’ll be accepting gently used items again once the pandemic has ended.